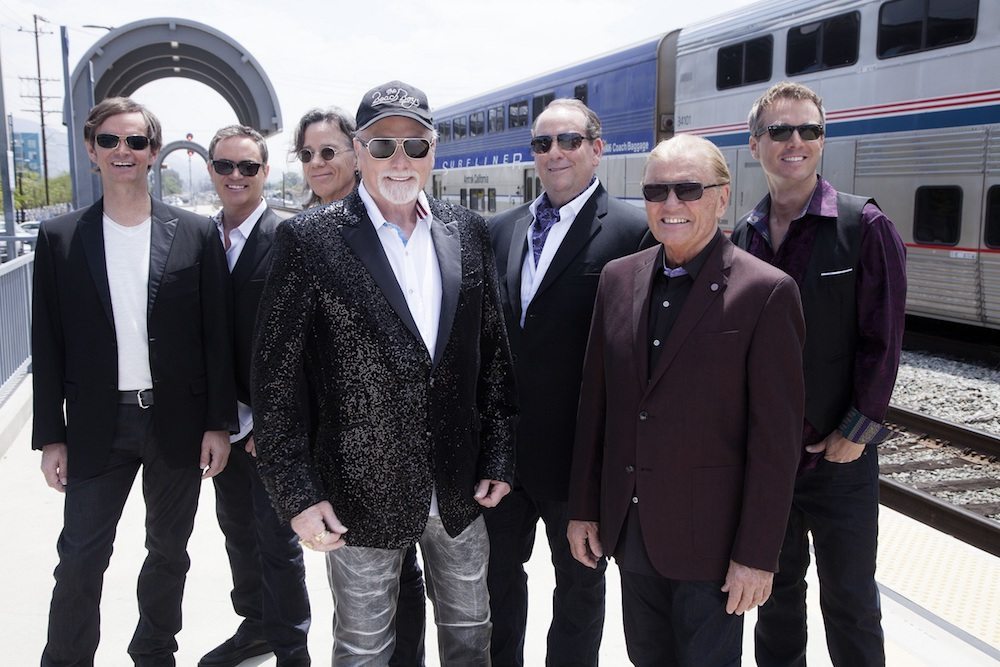 The Beach Boys to play Inverness in May 2017.

See pictures of the iconic evening below;

Pioneers of the California surf rock sound, The Beach Boys have .With hits including Good Vibrations, Surfin USA, God Only Knows, Fun Fun Fun, I Get Around and Wouldn’t It Be Nice, the band were described by NME as “one of the most innovative bands ever”.

“It’s pretty miraculous that we can start out as a bunch of guys who didn’t know anything about fame or money, or anything like that,” reflects Mike Love. “All we knew was we liked to sing and make harmonies together. So to have it become part of American musical culture is pretty amazing.”

The date is part of the 50 Years Of Good Vibrations tour which will also see them play two nights at the Royal Albert Hall.

“One of the aims when we set up LCC Live, was to attract some of the biggest music artists to the area. We’d always thought ‘Wouldn’t It Be Nice’ to secure The Beach Boys, so are delighted to be bringing one of the most influential American rock and pop acts of all time to Inverness.

The Beach Boys will be performing to a small crowd of under 2,000 people at Inverness Leisure Centre. We expect tickets to sell quickly to see The Beach Boys who, fifty years on, remain as relevant as ever in capturing the imagination of music fans of all ages.”

The Beach Boys play the Inverness Leisure Centre on May the 27th, 2017.

Ticket on sale here from Friday the 25th of November. 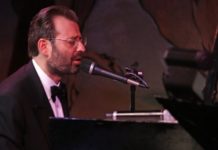 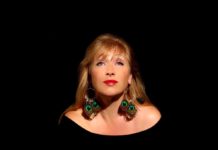 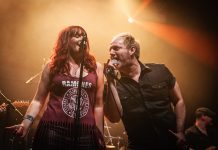 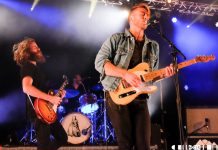 Hunter & The Bear for Ironworks Gig