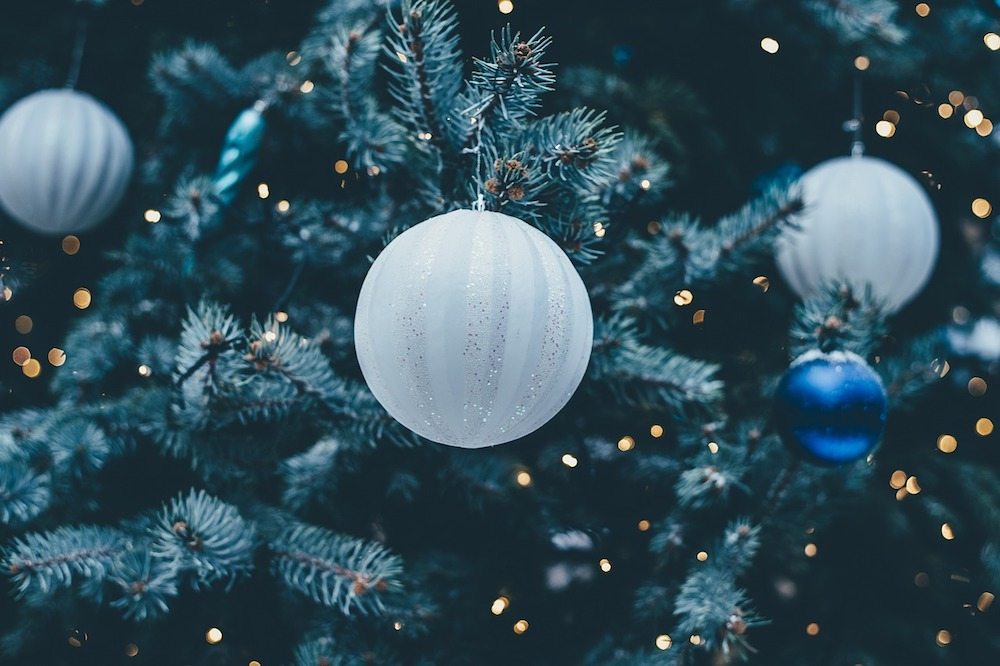 Dingwall and District Choral Society at Strathpeffer Pavilion on the 3rd of December, 2016. Review.

Saturday may have only been the third day of December, but Dingwall and District Choral Society were already full of the Christmas Spirit when they performed at the Strathpeffer Pavilion.  A beautiful venue that seems to have been made for singing as even the relatively small number in the choir were able to fill the generous space with a big sound.

Before the festive spirit of the second half, the choir embarked upon two works, Haydn’s Te Deum and Vivaldi’s Gloria.  Both works were full of spirit and energy, with the choir clearly thinking about the meaning behind the music.  As with many amateur choirs, the balance was heavily weighted towards the soprano section with a lack of men, especially basses.  Despite this there were moments when everyone came together to create a cohesive, balanced sound such as the slower section of the Te Deum that would be the envy of many choirs around the country.  The second movement of the Vivaldi, Et in terra pax hominibus, was a personal favourite.  The two soloists were exceptional, blending beautifully for the Laudamus tebefore each performing their own arias.  The soprano, Elaine Shearer, appeared to come from the choir; if that is the case then they are fortunate to have her.  The alto soloist, Marion Ramsey, performed a hauntingly beautiful Domine Deus. Mention also should be made of the pianist, Aileen Fraser.  Her accompanying was flawless and made up for the lack of orchestra whose absence was apologised for in the programme.

For all the beautiful singing of the first half it was in the second that the character of the choir, and their director, John Thomson, really shone through.  A selection of Christmas favourites were attacked with gusto and brought many a smile to the audience.  The ingenious illustrations that accompanied The twelve days of Christmas were a real highlight, providing some interesting interpretations of the presents (five golden… onion rings?).  The audience were often invited to join in, something they were more than happy to do, and a great idea for a Christmas concert.  The evening finished with a new work by Edinburgh-based composer Chris Hutchings.  Part of a project entitled “Choirs against racism” the Welcome Carol was both catchy, enjoyable and meaningful.  I, and all the audience members, felt very welcomed by this choir and I look forward to being welcomed back for their next concert, the mysteriously named “Music of the Spheres”.

Many thanks to William Scott for his first review.