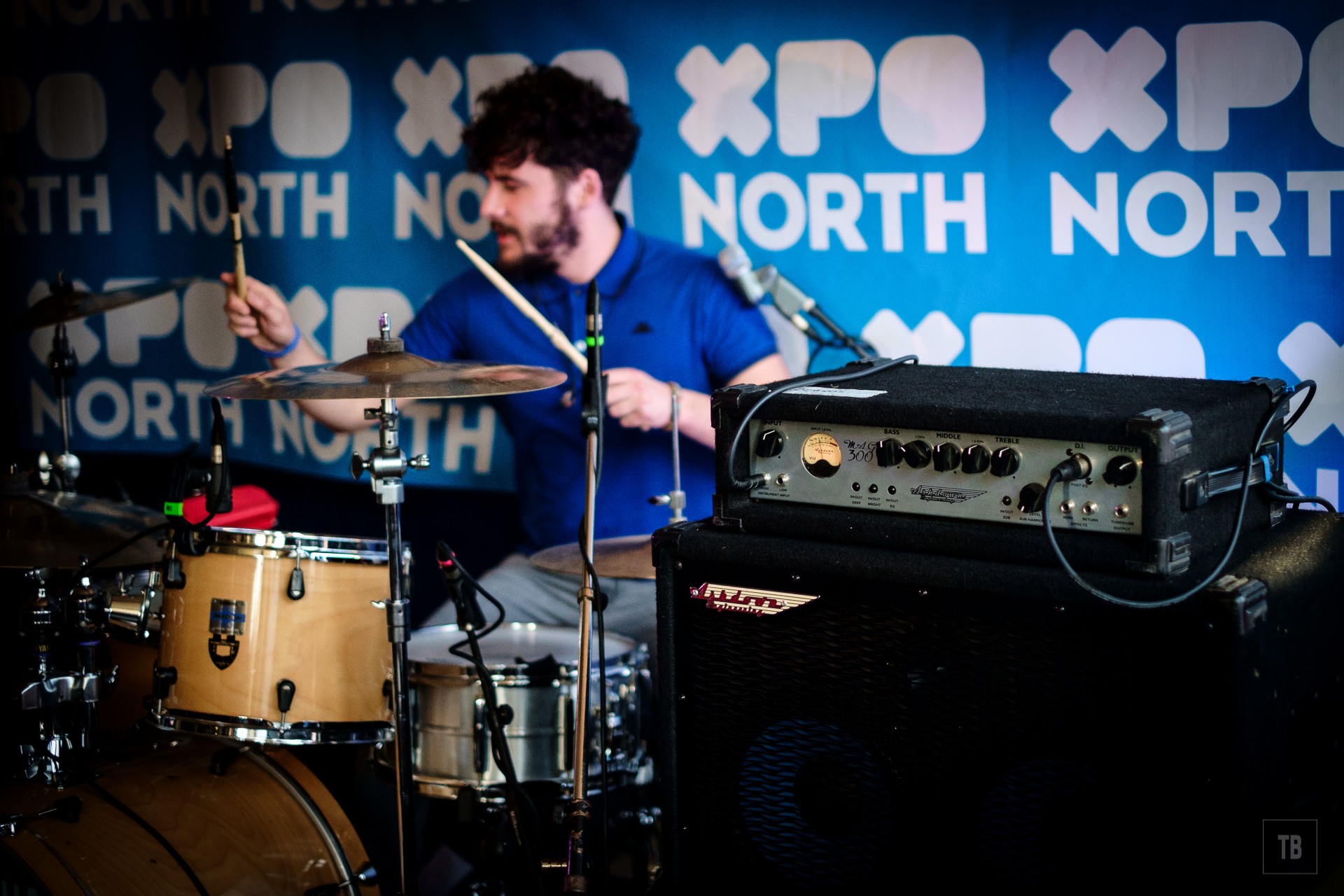 Huxtable to play Inverness in February.

Huxtable ,aka Jordan Yates and William Brown, are purveyors of “Riff Rock” with Zane Lowe seeing them in a similar ilk to Royal Blood. Jordan Mooney of Cat on the Wall proclaimed that they “bring back an era of music without the prissy, over-preened and over-produced nonsense that has swamped for decades. This is classic rock at its classiest…!”

Tracks such as ‘Shut Up’ emphasises their high octane billing and drawing similarities to Rage Against The Machine and Queens Of The Stone Age it is perhaps unsurprising that they were nominated for the much coveted SAMA award in 2015. When they visited Inverness in the same year I certainly wasn’t alone in trying to figure out how a two piece set about creating an almost impossible amount of noise between them.” It certainly was a glorious noise indeed.

The band have won a national competition that saw them support Biffy Clyro in London although more recently they have supported Fatherson and The Lottery Winners whilst also headlining their own show at King Tuts in August.

The follow-up EP to 2014 release ‘It’s a Trap’ is currently being recorded with Mark Morrow.

Earth 616 Promotions Presents; Huxtable, with support from All So Simple and Polar Bears In Purgatory at the Tooth and Claw, Inverness on February the 10th.