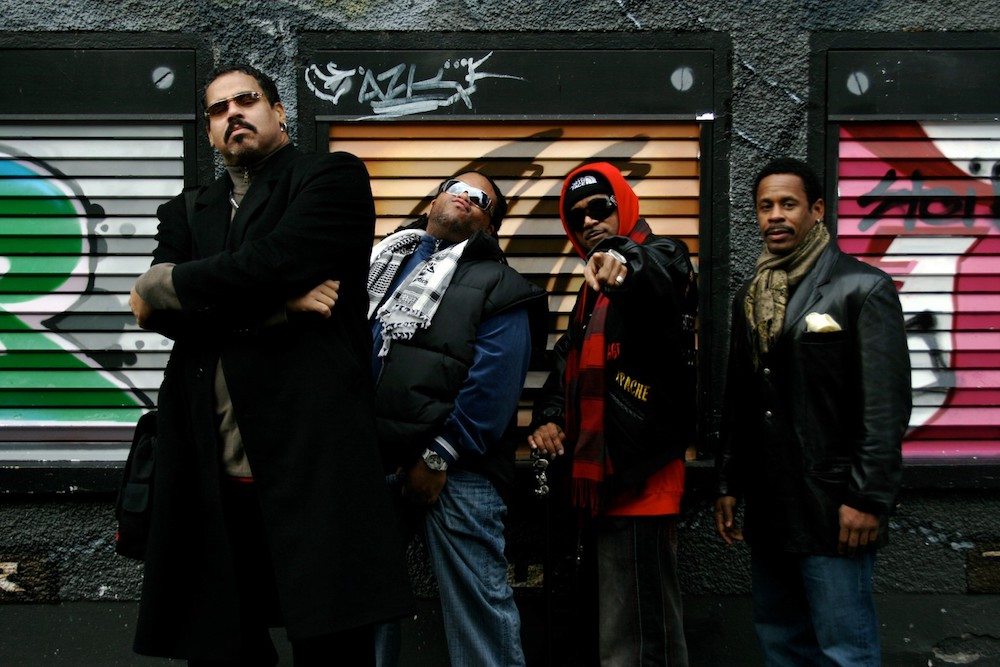 The Sugarhill Gang to play Inverness in July.

The band are perhaps best known for “Rappers Delight” which was the first commercial rap record ever made and it is perhaps not surprising that the no budget, one  take recording has been described as one of the most profitable 15 minutes of tape in history. The song was  added to the the Library Of Congress National Recording Registry in 2012.

On talking about the significance of their music, original member Master Gee said “It’s a very cool feeling to have the music woven into the world. and regular everyday lifestyle, it’s pretty neat”. Indeed samples of their tunes have been used by a variety of acts including Busta Rhymes, LL Cool J, Lil Kim, 50 Cent, and Pitbull.

The Sugarhill Gang was the brainchild of Sylvia Robinson, the current line-up features two of the three founding members (with Big Bank Hank having passed away in 2014) and are performing under their original moniker following resolution of legal issues last year.

Rapper Wonder Mike allays any fears that the group maybe going through the motions noting that  “Being onstage is the greatest high in the world. It’s better than any high you can imagine. All that love, joy and happiness is directed straight towards us.”

The Sugarhill Gang play the Ironworks, Inverness on July the 8th. 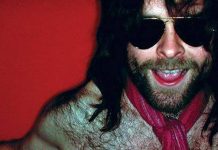 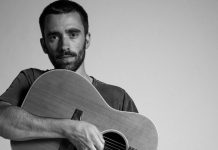 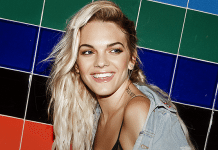 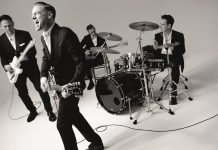