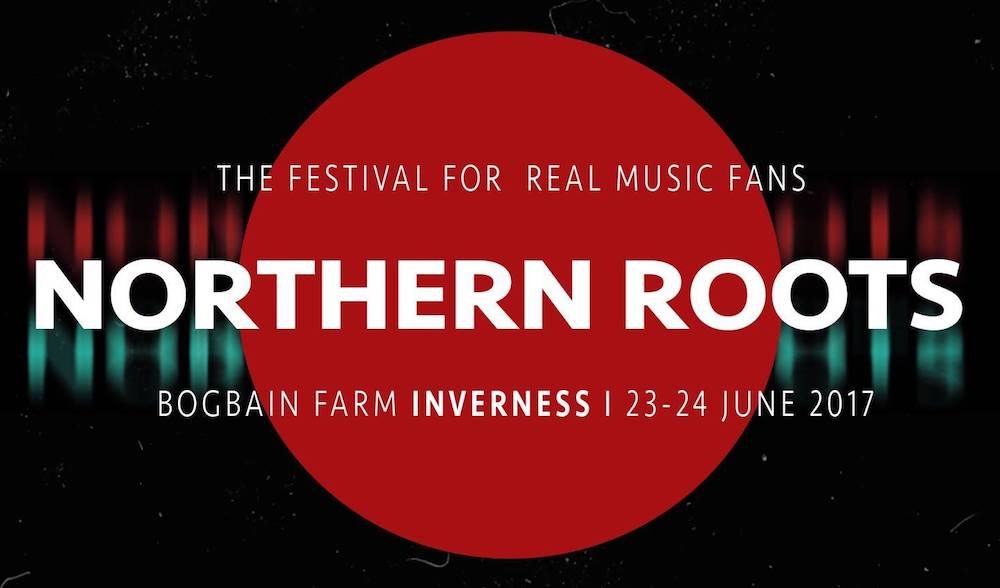 Northern Roots Festival have released news of the first acts to play the 2017 event.

Now the festival is over check our reviews at http://igi.gs/NorthernRoots17

The Northern Roots Festival has returned to the local festival roster after being gobbled up by the now defunct Brew at the Bog. It’s return brings a change of ethos for the festival which now promises to showcase a taste of everything that is going on in Scotland, being dubbed a “festival for the inquisitive and adventurous”.

Northern Roots will host three stages over the two nights in June with the festival spirit being complimented by a selection of craft beer and spirits.The festival promises more announcements over the forthcoming weeks, so it’s a great opportunity to snap up one of the first hundred tickets that are on sale for the early-bird price of forty pounds. (NB EARLY BIRD TICKETS ARE NOW GONE – Sorry :()

Help the site by buying your tickets from here.

Northern Roots Festival will be held on Fri 23rd Jun and Sat 24th Jun at Bogbain Farm in Inverness.