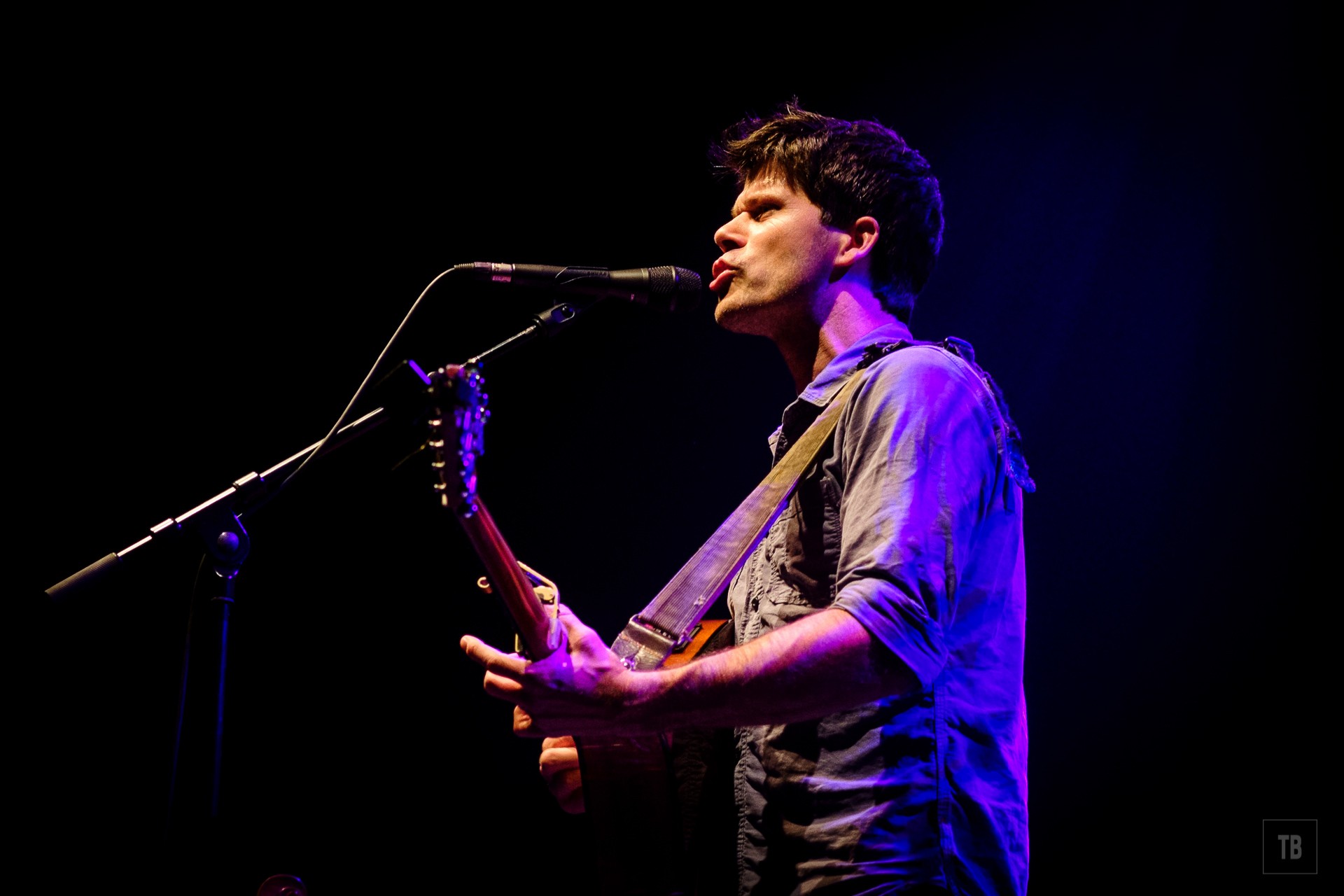 Seth Lakeman, with support from Siiga, at Eden Court, Inverness.

Almost a full house tonight at what has to be the best music venue in Inverness. I have not seen or heard either of these artists before so it’s all new for me tonight!

First up is Siiga better know to his parents as  Richard Macintyre. Haunting is a word often used to describe Siiga’s music and rightly so . Reverb, echoes and loops are masterfully employed here to accompany just the voice and acoustic guitar.

Playing mostly tracks from the album “The Sea & The Mirror”. ‘Hollow Bones’ was a standout starter followed later  by ‘Ikuenora’ and ‘Fras Mara’ . I am going to buy this album very soon as I was absolutely captivated by this music . I don’t really have references for Siiga except to say when I first saw John Martyn in full emotional and deep acoustic Solid Air phase I felt the same way about it.

I do quiet and acoustic, it’s not all racket with me you know.  I look forward with anticipation to having Siiga afternoons where I can lie back on the couch and let this beautiful music wash all over me. Absolutely my new favourite acoustic artist.

Seth Lakeman is another new artist to me however his sound and material does have a familiar sound to it .

I’ve been a big fan of Fairport Convention and Jethro Tull in my time and Seth Lakeman has that most definitely English folk sound. It’s very refreshing to me to hear new music in that vein played live in Inverness. His solo approach is a multi instrumentalists one, though I am led to believe he’s not come this far north with his band. It would appear the fans I spoke to would like him to bring them next time.

Starting on fiddle accompanying himself with a small bass drum he played a couple of tunes from new album “Ballads of the Broken Few” . He’s a very likeable and amiable performer and his chat between songs was interesting and gave some insight into his songwriting approach.

He revealed more about his connection to English Folk as he played songs from his involvement with English Folk ‘Supergroup’ The Full English who he played with a couple of years ago collaborating with Martin Simpson and Fay Heild.

Lakeman’s love of his home on Dartmoor also comes across in his tales and songs. Standouts for me being ‘Setting of the Sun’ and ‘Stand by Your Guns’ . Also ‘White Hare’ a song he says his record company mistook for a love song .

Acoustic guitar , baritone guitar and the fiddle played like a Ukulele made the set a very varied and interesting one .

I really enjoyed both performances tonight but on balance I preferred Siiga. However that is just a personal choice on the night .

As I said at the beginning I hadn’t heard a thing from either before. I’m very pleased to have done so now and I will be increasing my music collection with stuff from both of them.

You can read our previous review of Seth Lakeman at the Ironworks from 2015.