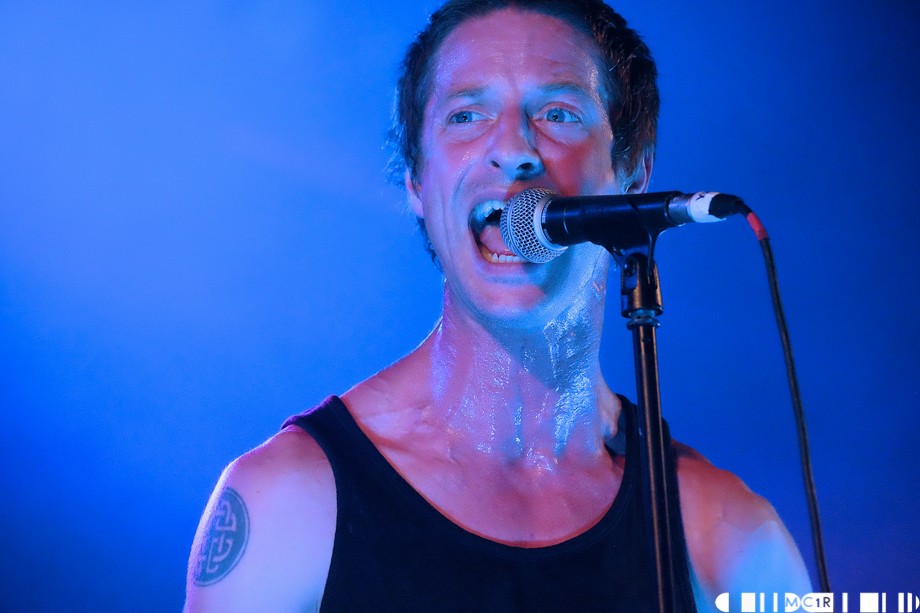 The Temperance Movement to play Inverness in March.

The Temperance Movement are purveyors of honest, high octane, Rock N Roll with a self acknowledged southern rock Americana styling that has been winning fans far and wide including a current tour to France and a return to America in April.

Lead singer Phil Campbell described the music of the band in a recent interview; “We just loved The Band, The Faces and the Stones, and we loved Soundgarden, Pearl Jam, Nirvana, Lemonheads and REM from all our time growing up. Mix that together with the sixties and seventies music that we love, that’s what the Temperance Movement is.”

Despite the international calling they have played on several locally on several occasions including Loopallu, featuring a particularly memorable headline set in 2015, Belladrum and even Mad Hatters (the week before they supported Bruce Springsteen) have played host to the band.

The Temperance Movement play Inverness as part of a four Scottish dates announced as the band return to the acoustic format that was much praised when they played a trio of dates in December 2016.

The Temperance Movement (acoustic) play the Ironworks, Inverness on March the 16 th.