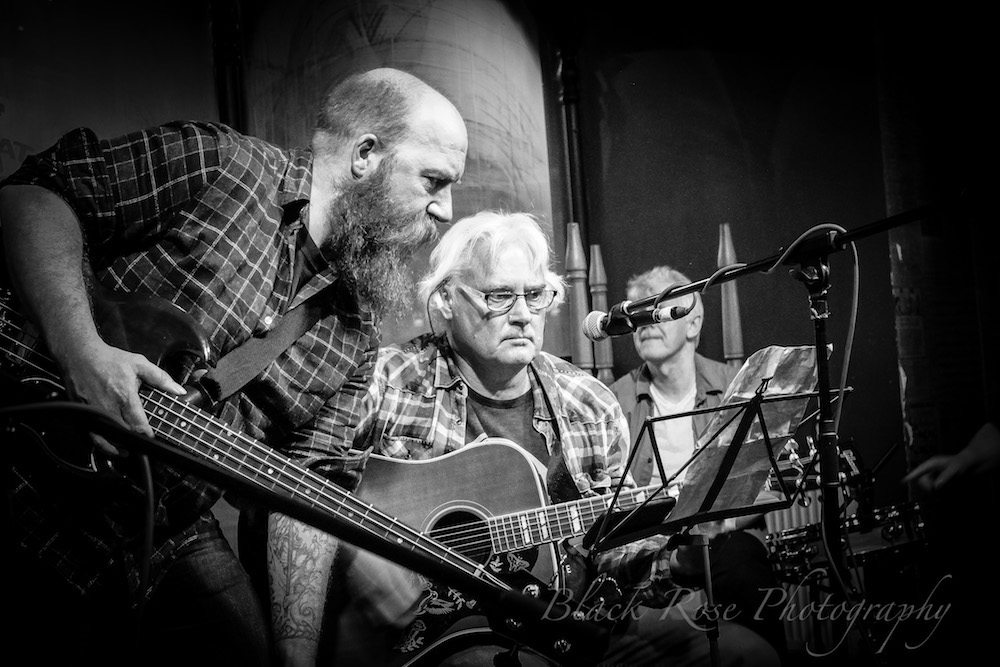 Dougie Burns Acoustic Music Night 2017 at Velocity and Hootananny, Inverness on the 23rd of March, 2017. Photographs.

It seems early to be claiming that it’s the last acoustic night for 2017 for Dougie Burns, but due to other commitments, that is indeed what he has claimed for the well supported evening held regularly at Velocity. The event was not however going quietly and as well as  the regular event, it also repeated it’s Beatles themed evening at Hootananny, on the same night, with funds raised going to Diabetes UK.