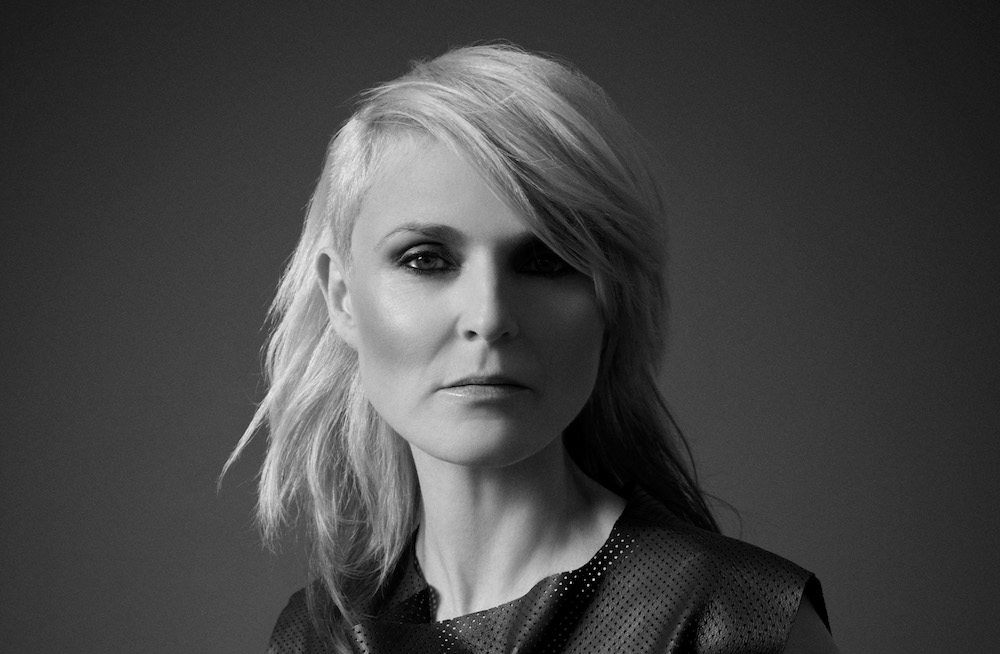 Faithless headline ,as others acts on the line-up revealed, for Scotland’s Nightclub Under the Stars.

The third year of the event held in Dores, will see Faithless headline with a DJ set. Recognised as being pioneers of stadium dance music they have had earned significant commercial success with the likes of ‘Insomnia’ and ‘God is a DJ’. Founding member, Sister Bliss has become one of Britain’s most popular figures in the Electronica scene, it promises to be an awesome set for the iconic location.

With roots in early Dub step, Croydon based Skream has seen his sound now leaning more towards techno and house. Mixmag boldly declared “If there’s been one sure thing in dance music over the last 10 years, it’s that Skream will enter any party and leave it in tatters”. He will be joined by Julio Bashmore, Theo Kotis, Kidnap Kid and Out/Dores DJ’s featuring a wealth of Highland talent at the forefront of the regional clubbing scene.

Caroline Campbell, one of the event organisers was obviously happy that the event was returning, but was also keen to emphasise that there will be more news about the event in the forthcoming months;

“We are delighted to be returning to Loch Ness for our third outing of Groove this August. We are working on a few surprises for the site this year and can’t wait to bring back the nightclub under the stars to this stunning location. We are thrilled with our initial line-up and look forward to unveiling more details over the coming months.”

Groove Loch Ness 2017 will be held at Dores farm, Inverness on the 19th of August.

Support the website by buying your tickets from this link. 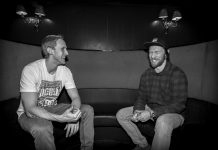 Marty and Jamie of Shaka Loves You – Interview 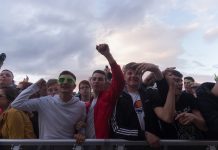 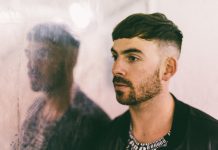