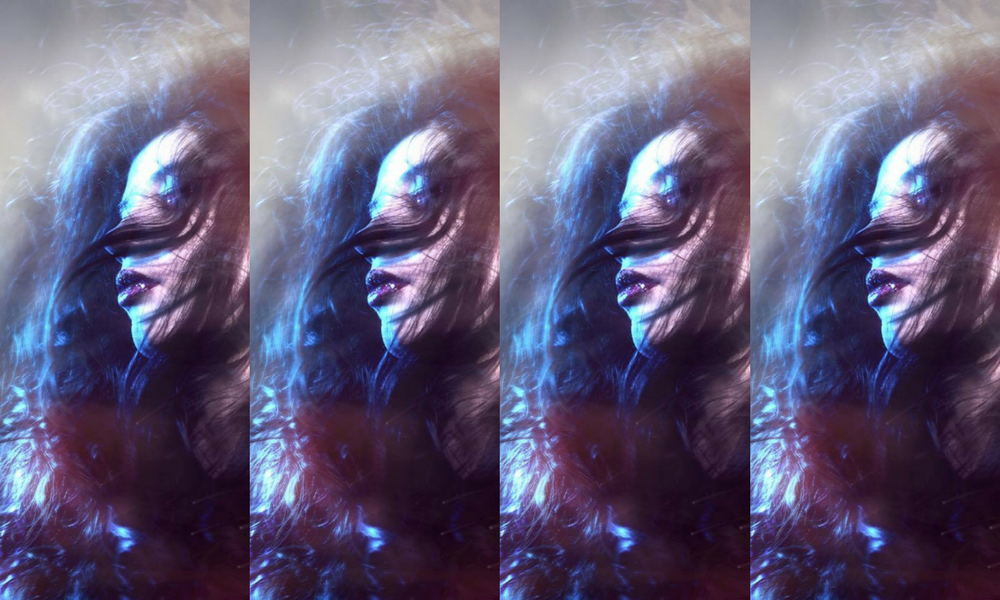 LILURA , with support from Ralia and Carma , at the Playhouse, Nairn.

On Saturday, 29th April, I was in the fortunate position of having a front row seat at the packed Playhouse in Nairn in what turned out to be Jemma Tweedie’s triumphant return to live performance. Jemma had asked my band, Carma, to support her at the highly anticipated launch of her EP ‘No Control’ and I was excited to hear her new material. Jemma has been recording in London and L.A. but chose to return to her home town for the launch using her new title of ‘Lilura’.

First up on stage were Inverness based Indie Rock band Ralia who were warmly welcomed by a home crowd ready for a night of music. It was the Playhouse’s first foray into live music performance and from the crowd’s reaction it won’t be the last.

Although the audience weren’t familiar with the foursome, they were impressed with the local band. My favourite from them was their debut single ‘Charlton Lane’ and I’d recommend people give it a listen.

We were on next and played all five songs from our EP. For us, it was our first encounter with ear monitors in a live performance. The set up was extremely professional, ensuring a quality audience experience. Jemma had left nothing to chance.

After our performance, the lights went out and when they re-appeared, LILURA was there. The crowd burst into rapturous applause at the appearance of the person they had come to see and listen to. She didn’t disappoint. Supported by local musician, Ronan White, on drums her music and voice were strong, reaching out to the audience with a rhythmic beat.

The beat was infectious and had the audience partying along with her. This was a show with both music and visuals. At the end, the audience screamed, chanting for an encore and they were rewarded when Lilura returned with ‘Burn Me Down (I’m on Fire)’. I’ve seen Jemma before with guitar in hand playing acoustic gigs and whilst I enjoyed her past performances, this latest one as Lilura had us all hooked.

The EP is now available to buy and LILURA will be showcasing this and more of her new music as part of XPO north in June (details to be announced).

You can read our recent review with LILURA here.