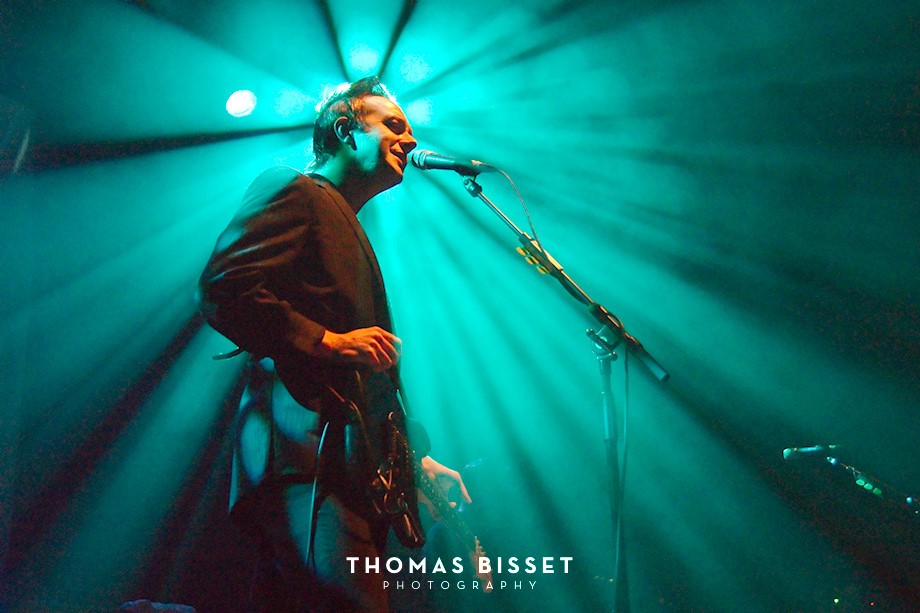 The press release for Loopallu 2017 opens with

“So, here we go. With a heavy heart, we’ve decided that our 13th outing is going to be our last. There’s no time to be sad, it’s time to celebrate what has made Loopallu so special over the years. Time to celebrate how the little event with a big heart transformed a small West Coast village at the end of the season, bringing millions of pounds into the economy over the years, and not to mention the priceless friendships established.”

Whilst there had been indication that the event may be in doubt, the confirmation of the 13th year of the Ullapool Festival being it’s last does indeed sadden us. However instead of dissapearing without a trace or the unfulfilled promise of a return, Loopallu will go out with a bang.

The View , celebrating the 10th anniversary of their debut album ‘Hats Off To The Buskers’ will headline Friday with Glasvegas taking up the honour on Saturday night (although it will be The Vatersay Boys that will bring the curtain down on the MainStage on Saturday night).

Also on the bill are last year’s headliners Hunter & the Bear will bring the rock whilst punk will be represented by The Rezillos. An exclusive Scottish festival performance by the returning Turin Brakes will be complimented by debutantes Tide Lines and Callum Beattie.

Also on the bill will be Sam Fender, Hamish Hawk,The Howl and the Hum and  Willie Campbell & the Tumbling Souls. Whereas the always entertains fringe will see acts including Rhythmnreel, Little Mammoths, Ruairidh Maclean, Sons of the Soil, Will & the Wild Horse, Vic Galloway and Davy & the Hosebeast.

“The whole team would like to say a big thank you to all who have come over the years, your support and enthusiasm made the event what it was and what it is. Loopallu may come back in the future in a different guise, but for now lets have a party one last time.

Buying tickets for Loopallu 2017 from this link, will support the site 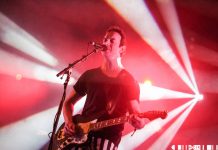 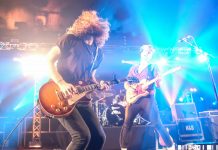 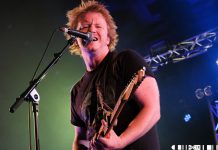 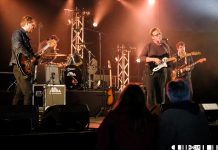 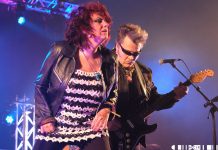 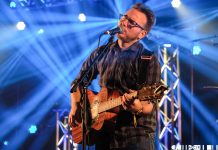