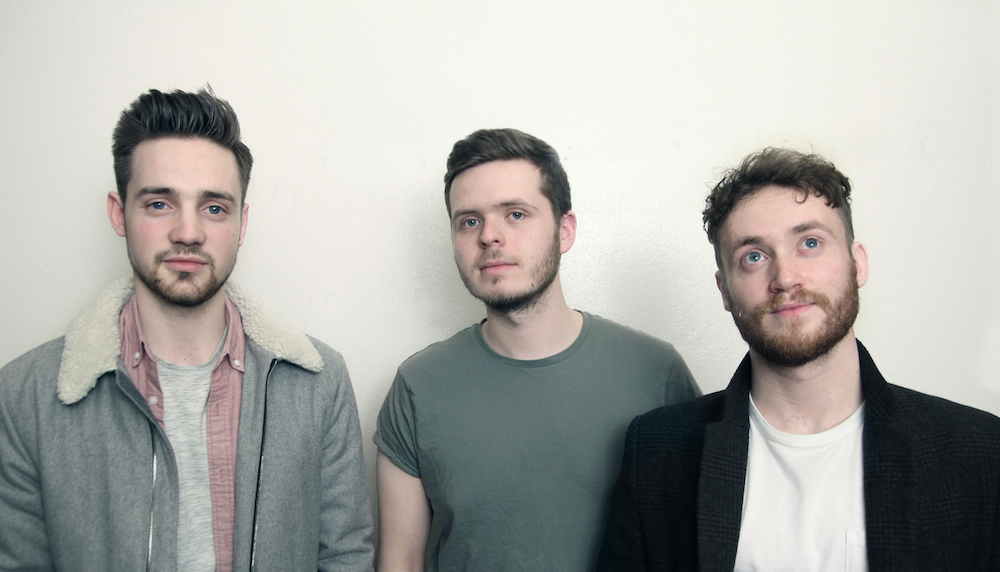 Ahead of their set at the Seedlings stage, Belladrum 2017 on the 4th of August, Rowan and Fraser of NOAH NOAH chats to Chris Lemon of IGigs.

In just over a year NOAH NOAH have had a busy old time; live sessions on BBC Radio and STV, sell out live gigs and support slots for Idlewild, Model Aeroplanes and many more. Having been described as ‘Melodic Rock’, the band offers a more complex sound that their three singles to date play testimony to.

Would you indulge us by telling us about where the band came from?

It started with a bunch of friends just wanting to play some original songs together. That’s about it really!

Whilst genres can be equally useful and frustrating,how do you describe yourself to people new to your music?

As you plan your for Belladrum, which three songs will get put on the set-list first and what is the significance of your choices?

Our song ‘Cannibal Calling’ is first to be added, partly because it’s our new single but mainly because it’s just fun to play! ‘Lips’ is probably next to be added – it was the first song we put out and through various reworks, it remains to be a crowd favourite. We’re always keen to keep our live show as fresh as possible, so next choice would probably be a new song called ‘Everest’. This one’s quite a slow heavy one with lots of piano and driving guitar.

Tricky one! Hopefully in five years time we will have an album under our belt….maybe ;) We’d love to be getting more slots at class festivals like Belladrum and start touring more extensively across Europe. The live show is such a big part of it for us. What will help us in our journey? Just having the time to experiment with new material while still playing loads of shows would be ideal (plus obviously I guess people enjoying what we do to make it possible)

So many! There’s a mega good mix of bands to watch. We’ve seen The Ninth Wave a few times – great tunes, a solid show and definitely a highlight for Friday. BooHooHoo are also a favourite of ours, and good pals 100 Fables always play a smasher! Lots of Edinburgh pals playing on Saturday including Stillhound, Skjor, and Posable Action Figures – all absolutely class, make sure to check them out! Also, Franz Ferdinand?! Yasssss

If you could be half human half sausage (top/bottom) what would you be and why?

Top half sausage (probably something spicy), bottom half human. Having legs is useful for getting about, even if your upper half is a sausage..

Beards are the in thing with many bands this year. If you were a beard which artist’s face would you like to adorn?

Beyonce…..cause she plays some cool shows.

If you could be any genus of Seedling, which would you be?

If you were allowed to indulge your inner Diva what would your unreasonable rider demands be?

Lego. Hunners and hunners of Lego. And maybe a bouncy castle for Drew.

You’re going to be locked in an elevator for a year, you can only listen to a Coldplay album or an Ed Sheeran album, which one and why?

Coldplay. It was eenie meenie.

You are to be gifted one of the songs from one of the festival headliners, which one are you are going to have?

It’s a toss up between Franz Ferdinand’s ‘Take Me Out’, and Feeder’s ‘Just A Day’. Belters.

NOAH NOAH will be performing on the Seedlings Stage, Friday 4th August @ 20:35.

NOAH NOAH have a number of show dates coming up including the BBC stage at the Edinburgh Festival on 19th August and will next be up in Inverness in November. Follow NOAH NOAH on Facebook for further details.