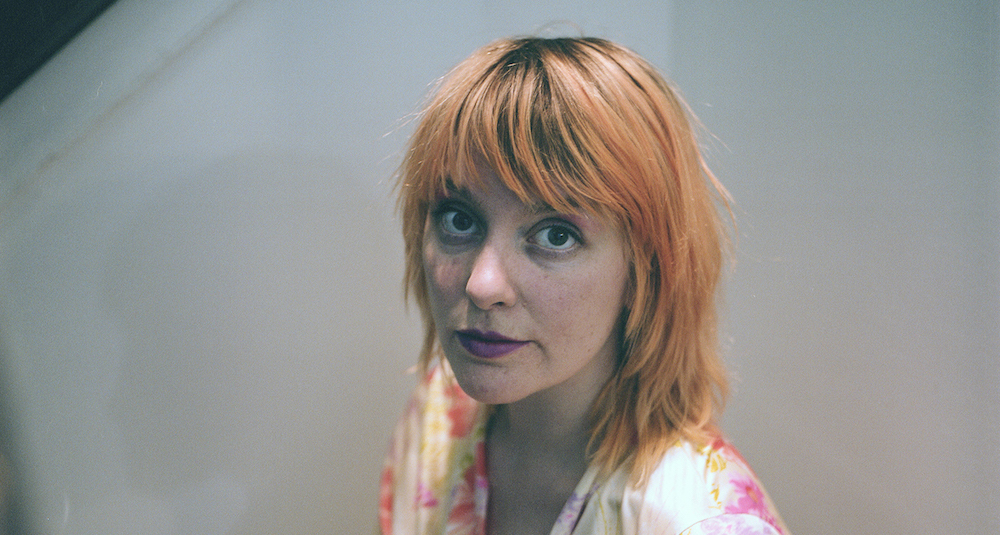 Hailing from the Pacific Northwest multi-instrumentalist Erin Birgy is the mastermind behind the experimental pop project Mega Bog. Quoting influences including Big Thief, iji and Big Eater, the band describe themselves as being a “dizzying fusion of lounge, pop and bouncing rocks under poetic tantrums of love gone all the way wrong”.

Follow up to debut ‘Gone Banana’, ‘Happy Together’ was released in spring this year and was intriguingly described as “a labyrinthian DIY-pop exploration of violence, social spaces, and lived experiences”, by Ben Levinson of Tiny Mix Tapes.

“Her live shows” describes Interview Magazine “make everyone,if only for a moment, feel understood and at peace, despite—or maybe because of—the melancholia her lyrics sometimes express.”

Netsounds presents Mega Bog, with support from Garden of Elks as they play Tooth & Claw, Inverness on the 24th of August

But your tickets here 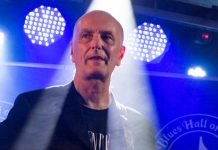 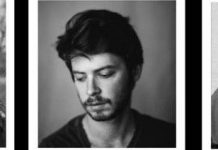 Then There Were Three Tour for Inverness gig