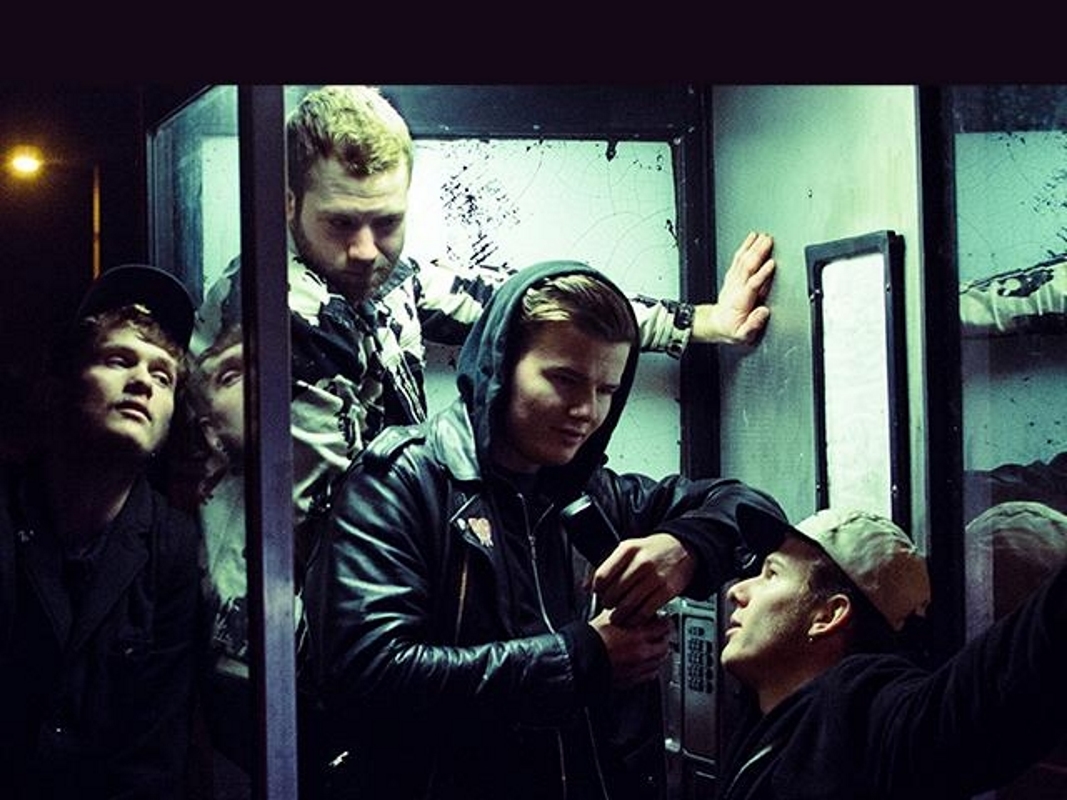 Strange Bones to play The Tooth & Claw in September.

The band call on the likes of UK SUBS, Gallows, The Bronx and Rancid as their influences, the result ,when asked, are a sound that equates to “Fuzzy rock and roll, punk rock. Anti-tory. Gluten free.”

The Clash describe Strange Bones as having a “feral live show [that] feeds distorted blues riffs through a mangler, a distorted mesh of sound that recalls everything from The Cramps to those early Arctic Monkeys demos.”

Bobby and Will have “been there, done that” in their early teens they formed punk-band Outl4w having played nearly 1000 shows together around the world including touring with Rancid a Maida Vale session and a Big Weekend for Radio 1. Whilst the band finished in 2014, the guys are back with Strange Bones and they are everywhere.

After a spate of festival appearance their ‘Normalise Me’ tour , currently, kicks off in Inverness and sees them tour across the UK in a punishing schedule that reminds us of the quote “Go big or go home”. We know which our money is on.

Strange Bones, play The Tooth & Claw, Inverness, as part of their ‘Normalise Me’ tour,  on the 27th of September.