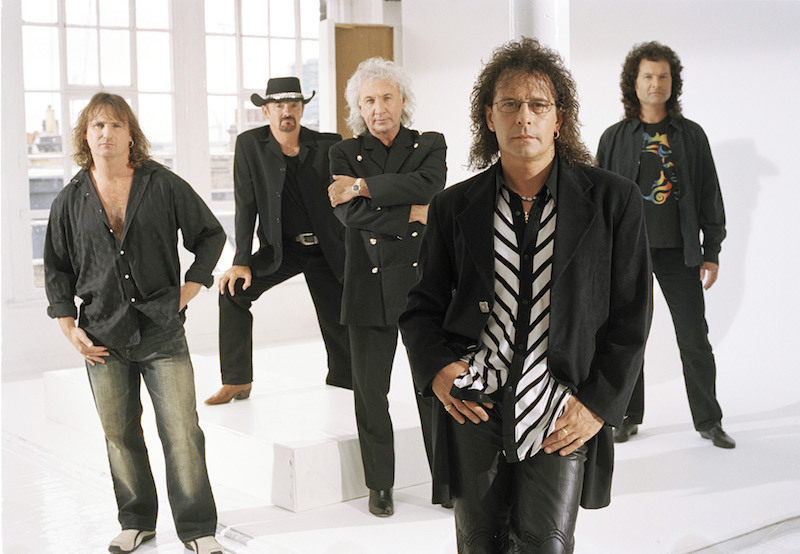 SMOKIE to play Ironworks in March, 2018.

Whilst in their early life as a band they had a number of names changes , our favourite being “Fuzzy and The Barnets”, it was the early seventies that the band saw them settling on SMOKIE albeit originally spelt with a ‘y’.

Since then they have been described as one of the “most endearing and enduring pop bands”, with tracks including “If You Think You Know How to Love Me”, “Don’t Play Your Rock ‘n’ Roll to Me”, “Lay Back in the Arms of Someone” and ,of course, the cover of “Living Next Door to Alice”.

It is perhaps unsurprising that the band is returning to Inverness following their show in early 2017 after which they wrote on their website;

“The stand out show would have to be “The Not So Sure Stand Up” in Inverness at the top of Scotland. What a great night for Martin (Keyboard player) in his home town and the Ironworks was sold out and stuffed to the rafters!”

SMOKIE, plays Ironworks, Inverness on the 16th of March, 2018

You can buy tickets NOW from this link