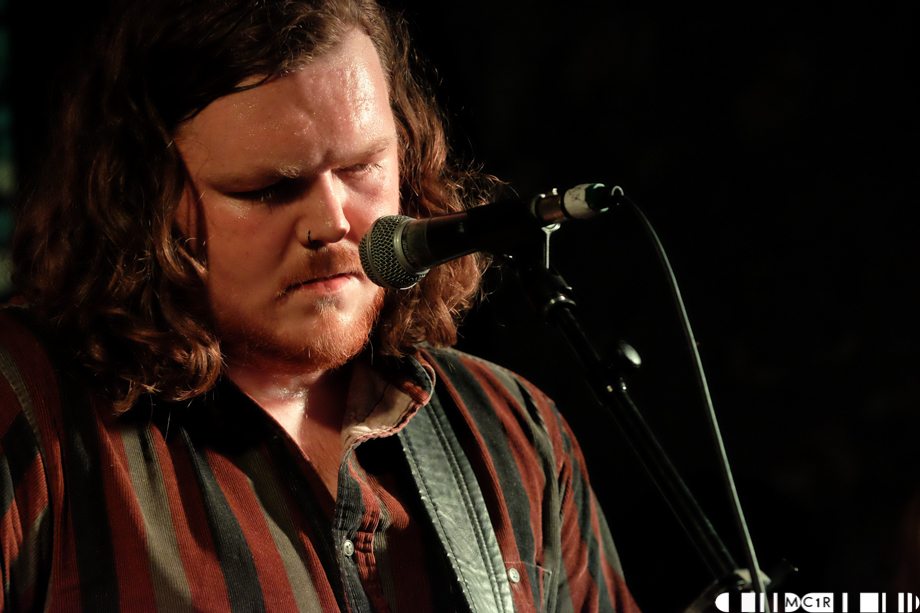 Acrylic and Mt. Doubt to play The Tooth & Claw in September.

Mt. Doubt, originally the brainchild of Leo Bargery, have grown in numbers and stature over the past two years. Slots at T In The Park, Belladrum cementing the momentum from the band’s last EP ‘The Loneliness of the TV Watchers’. “Naturally it’s indebted to a lot of the music” Leo said explaining his approach, adding “I’ve listened to over the years from bands like The National to Sparklehorse to Frightened Rabbit… There’s certainly a depressive theme running through there!”

Quoting similar influences to Mt. Doubt, Acrylic earned the description of  “Engrossing and compelling” by Ravechild, whilst getting on-going support from the likes of Vic Galloway and Creative Scotland through Young Scot Nurturing Talent fund. With talent also comes a little luck , the band finding a manager after the guitarist’s mother called in to Dermot O’Leary show on Radio 2.

The evening celebrates the launch of ACRYLIC and Mt. Doubt’s AA side 7″ vinyl , released by Scottish Fiction Records, which features ‘Where I Lie’ and ‘Mouthwash’.

Netsounds, Scottish Fiction and TwentyTen presents Acrylic and Mt. Doubt for gig at The Tooth & Claw, Inverness on the 14th of September, with support from The Strives

You can buy tickets here