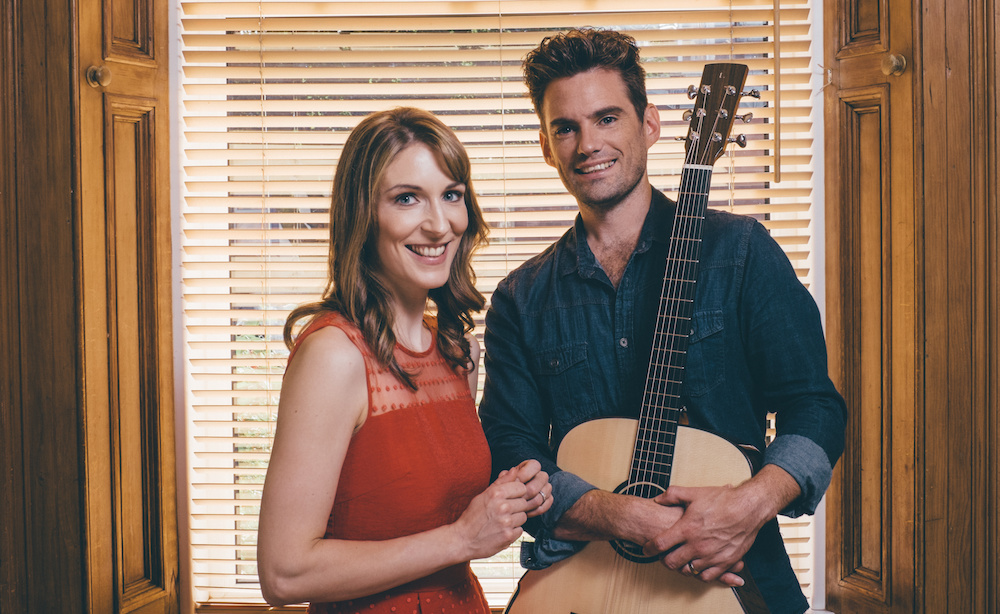 Emily Smith and Jamie McClennan are known for lending key elements of Folk and Americana with harmonies layered over double guitars, fiddle and accordion.

The former BBC Radio Scotland’s Young Traditional Musician of the Year, Emily has picked up a bagful of awards including ‘Scots Singer of the Year’ at Scots Trad Music Awards, twice. The pair have performed on the likes of Radio 2’s Bob Harris show and Radio Scotland’s Janice Forsyth Show. Alex Gallagher observed “Emily’s emotive voice lifts souls with its simple beauty.  Paired with McClennan’s sensitive accompaniment and rich harmonies they are one of the most vibrant duos on the UK folk scene today.”

With seven albums under their belts, the most recent of which was ‘Songs For Christmas’ (Dec 2016) praised by Folk Radio for “its strength in the flawless vocal performances, engaging arrangements, and in the messages they convey.” The eighth album is currently planned for 2018.

Their anniversary tour promises a big new sound for the duo, with newly written songs from Smith and McClennan paired with some of their favourites from the past 15 years.

You can buy tickets direct from this link 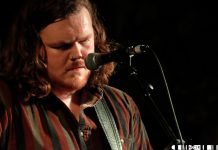 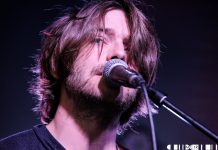 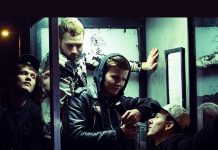 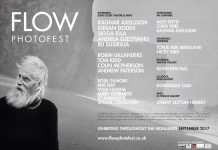 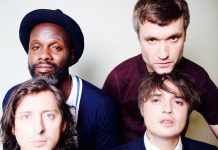