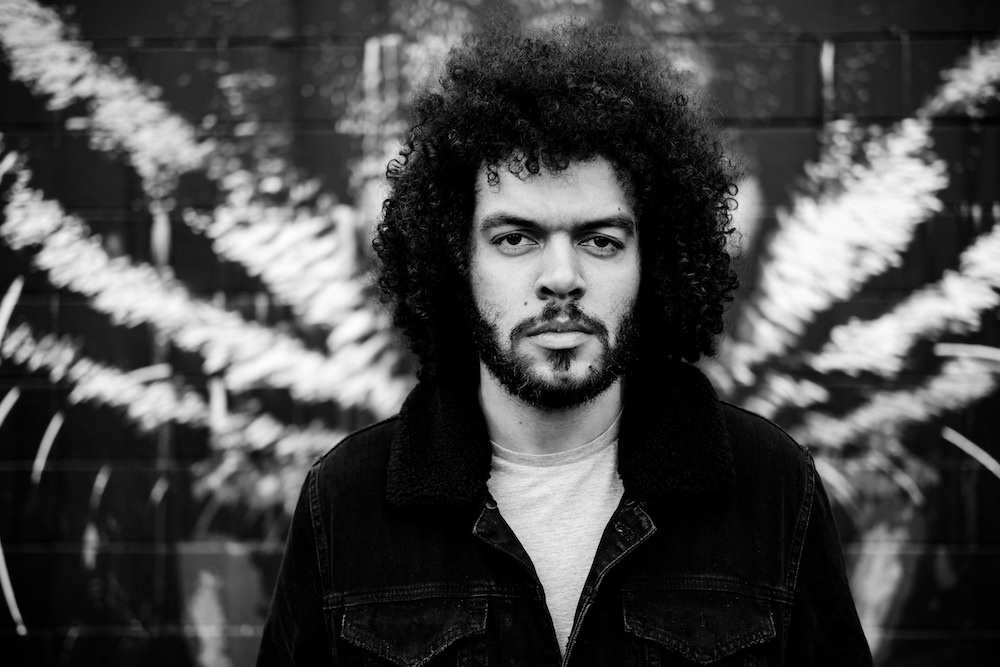 Ahead of their gig at Tooth & Claw in October, Matt Hickman of brownbear chats to Chris Lemon of IGigs.

The achievements of Brownbear reads like a bucket list for aspiring musicians; sharing billing with The Libertines at Hyde Park, playing T in The Park where their online video was more popular than the likes of Arctic Monkeys & Biffy Clyro and even a sell out debut in London, for which the NME praised their “polished guitar pop”. The forthcoming acoustic tour sees Brownbear prepares for their debut album release which is planned for later in the year.

We had never realised that you started with no intention of singing, how do you view the decision to take up lead vocal responsibilities now?

It is funny to look back and think that I was dreading ever having to sing but I suppose its lucky I did, it has become my life. I enjoy singing, it gives a real sense of release and ultimately it was the right decision in the long term. I definitely wouldn’t class myself as a singer, I am not naturally and I really have to work at it but I enjoy it all the same.

You have opted for the term collective when describing brownbear, so what is at the heartbeat of brownbear?

I reckon all acts go through a phase of not knowing exactly how to define themselves. I wish someone would have done it for me. I think ultimately, we are a band but I also enjoy dong the solo shows so I am eternally grateful to the guys in the band for allowing me the freedom to do so. The heartbeat of the project is the songs and a shared passion for music.

Laura Hudson’s comments, “the melodies and lyrics clashing together wonderfully, leaving you feeling toe-tappingly happy but not sure that you should be”, perfectly encapsulates our thoughts of your music. Is it your intention to create that contradiction?

Not actively but it seems to happen a lot. People are complex though. Nothing is ever as simple as black or white. I have always maintained that just because you are tackling a tough subject or an emotional one, doesn’t mean the music should be boring. There is always a place for emotional songs but when you go to see an act and it’s just one guy or girl and a guitar singing down tempo about heartbreak for an hour, you lose sympathy for them by the 30-minute mark if not before. At the very least I have the decency to trick people into a false sense of toe-tapping happiness before the depressing reality sets in.

You have previously said that “Songs should have a meaning and real feelings behind them”, and that was something that particularly resonates with us but, how do you view the commodification of music that seems to continue to persist with music?

Music is a business, so the reality will always be that they will fund what they think they can sell on mass. I just wish the playing field was a bit more level. If some of the bands out there got half as much exposure or radio play as the major artists then who knows what the industry could look like?! If an unsigned or indie band got even 10% of the radio play Ed Sheeren or Adele or Taylor Swift got, maybe we would have a whole batch of new bands selling out venues and playing mainstages at festivals instead of the reliance on a handful of acts to swap year about as headliners.

The short sightedness of the business could prove to be fatal. A little bit of money or radio exposure can go a long way for a young act but they put it all into their big acts or sign a new band, throw money at them then drop them when it doesn’t work out. There is a massive need for a better system of nurturing and developing new talent and thinking long term over short term.

Having a browse through your twitter, your enthusiasm for the music scene is almost tangible, what are the acts you are particularly keeping your eye on at the moment?

I love music, I listen to it every day and I know that there is so much talent in Scotland. I wish the general public would see that having a label or radio 1 plays aren’t the bench mark for good music.

There are some acts who probably need no introduction from me but Vukovi, Neon Waltz & Pronto Mama have all released incredible records this year and I believe those lovely lads from the LaFontaines have a new record coming soon!! I know Carly Connor is working on new material as well, she has one of the best voices in Scotland and it’s great to see her back doing what she does best after a little break from music.

In terms of newer acts, Billy Mitchell in probably the most underrated songwriter in Scotland, he has tunes for days. Kitty from Paisley I have been working a lot with lately and she has the most incredible voice. I love Ded Rabbit, big fan of Mt Doubt, Moonlight Zoo (Dunfermline has some scene going now, If Indie is your thing then also look into it The Snuts & The Shambolics) The Vegan Leather, Miracle Glass Company, Crash Club. There is honestly more good music and great bands in Scotland right now than I can name. London take note!!

This is for Inverness Gigs so it is important to say that I think Lional are one of the best acts going in the highlands right now!!

Currently promoting our latest single ‘Covers’. It is out now on Spotify, Apple Music etc and I am about to announce one final solo tour for October/November before I head back to the full band set up for the release of our debut album!!

Buying tickets from this link helps support the website.

Check out our interview with the band from 2014;