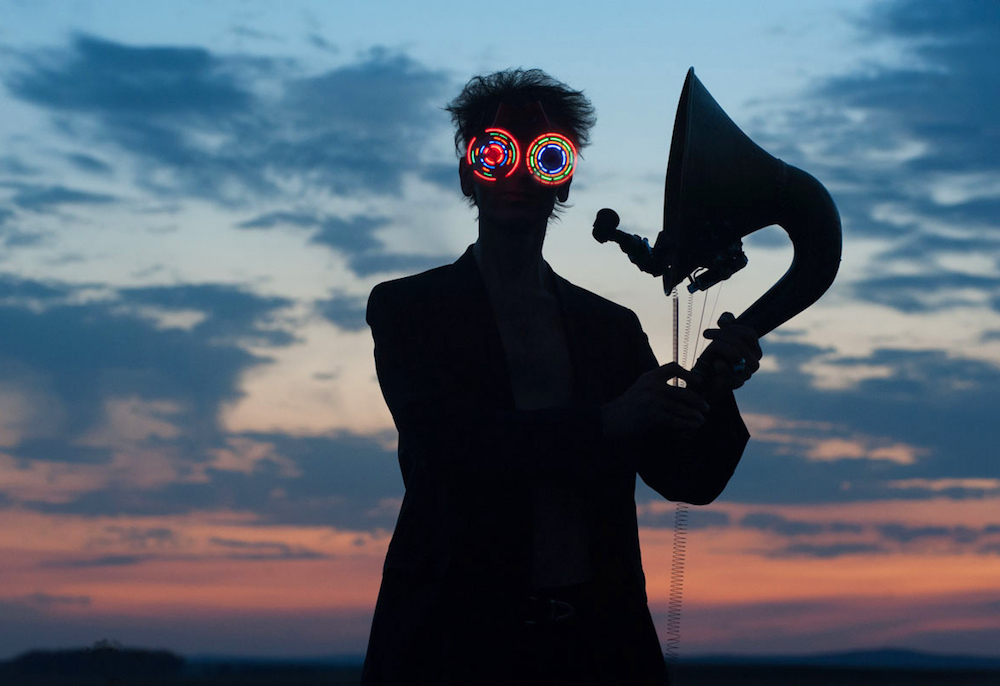 Thomas Truax is a master of creativity boasting a  “band” of bizarre self-made instruments ranging from ‘Mother Superior’ to his “right-hand man” the ‘The Hornicator’. It may come as no surprise that UNCUT described him as as one of the great rock eccentrics although Thomas commented “I don’t feel like what I do is that weird or avant garde. They’re just pop songs mostly”.

Described as ‘One of the most imaginative characters on the pop music fringe’ as his song titles, which include Escape from the Orphanage, Prove It to My Daughter and The Cannibals Have Captured Our Nicole Kidman, would attest.

The current tour see Thomas promote the recent single release of ‘Save Me’ , which he collaborated with “pop-noir chanteuse” Gemma Ray and has been featured a couple of times on 6Music.

Other dates on the current tour include; 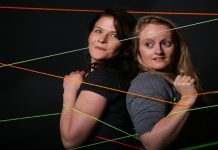 Leon and Ross of Too Many T’s – Interview 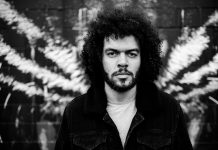 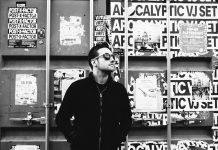 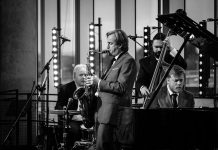 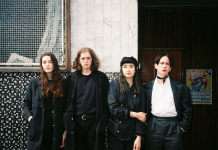 The Ninth Wave for Inverness gig