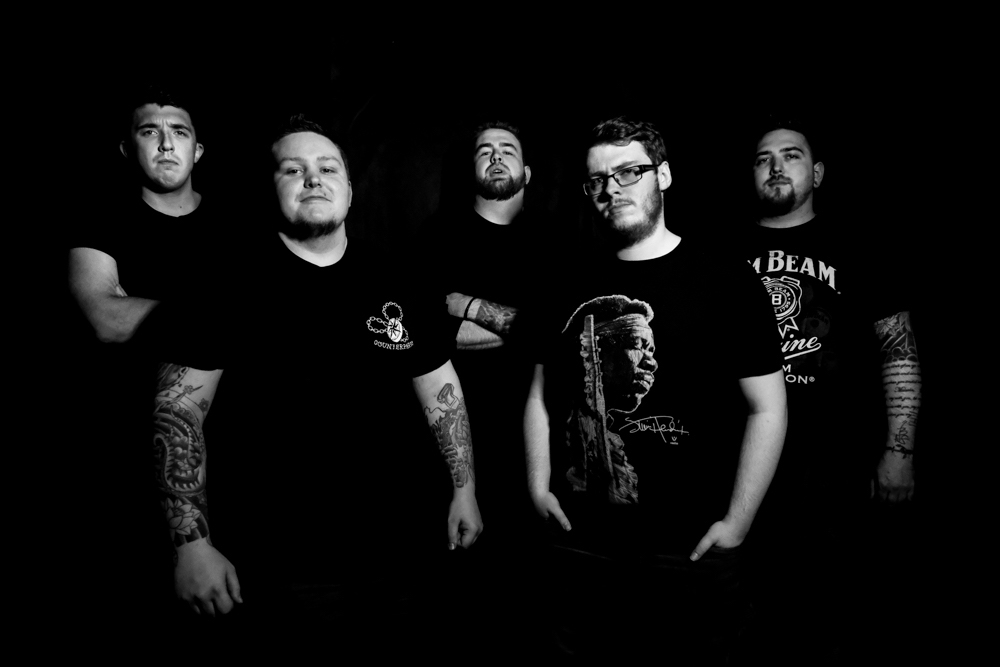 We introduce to you to COBALT and ask them a few questions ahead of their gig at the Ironworks in December.

Hi we’re COBALT! We’re a five piece metal band from the heart of the highlands formed in early 2017 by old friends with a drive to play heavy music. 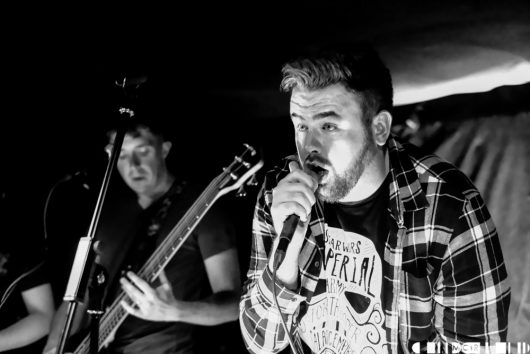 We’re a metal band, and whatever the opposite of a ballad is, we play that! We would say we have a sound that is hard driven, fast paced, and energetic! Something you can pound your fist to! It’s what we love hearing, so it’s what we love playing!

If you’re into stuff like Pantera, Every Time I Die, Killswitch Engage, and Jim Johnston, then you’re gonna have a good time!

We want to keep on writing as much as we can, playing as much shows and festivals across the UK, and focus on releasing an EP early next year.

We’re going to be performing at the upcoming Rock N Wrestle Winterslam event on the 9th December in the Ironworks in Inverness. We’ve also got something special planned for new year so be sure to keep an eye out for details! You can catch us online; Website www.cobaltband.com, Facebook: www.facebook.com/COBALTofficial, Twitter:@ COBALT_BAND, Instagram: cobaltband and Snapchat: cobalt_official

We are aiming to release our first EP in the next few months as well as putting out our debut single before the end of the year so be sure to keep an eye on out our social media accounts for updates!

If anyone wants to get in touch with us about events, shows ect we can be reached at contact@cobaltband.com

COBALT can next be seen at the Ironworks and check out their Facebook page .