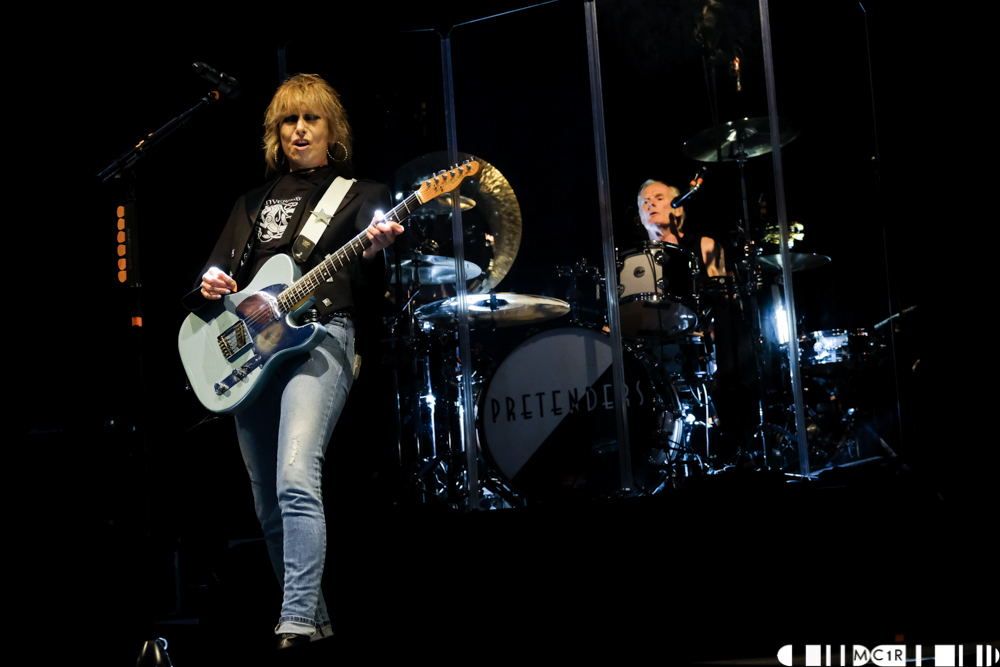 Being touted as the first time the Pretenders and Simple Minds have shared a stage since Live Aid, The Grand Slam Tour 2018 will also call on singer-song writer KT Tunstall to entertain audiences from Maidstone to Dundee.

Simple Minds return to the Northern Meeting Park where they last performed in the the rain to a very enthusiastic crowd way back in 2011. With an impressive back catalogue of retro classics that includes Don’t You (Forget About Me), Love Song, Promised You A Miracle and Sanctify Yourself and new album ‘Walk Between Worlds’ on its way, it promises to be quite an event.

The Pretenders have been through its various incarnations have had continued chart success from the day ‘Brass In Pocket’ hit number one in January 1980 and brought them to worldwide attention. The hits continued throughout the eighties including ‘I Go To Sleep’, ‘Back On The Chain Gang’, ‘Don’t Get Me Wrong’ and ‘2000 Miles’. Yes, they travelled further than the Proclaimers! They were never far away in the nineties with the likes of ‘I’ll Stand By You’ and ‘Human’ making chart impressions.

Of course they headlined Belladrum 2017 where our reviewer was clearly impressed; “The Pretenders may be veterans of the music scene but there are zero signs here of a band that are playing for a paycheck and going through the motions. The energy on stage is superb and they quickly stick out as one of the best headliners to grace that stage in recent years”.

Special guest KT Tunstall follows in the footsteps of her idols Patti Smith, PJ Harvey and tour mate Chrissie Hynde. She is your ‘normal’ charming down to earth multi-million album selling singer song writer whose infectious melodic tunes ensure you are humming around long after the tunes have finished. The release of her fifth album , Kin, was preceded by a well documented Highland tour including an impressive gig at the Ironworks.

“These three artists never disappoint; for decades Simple Minds and The Pretenders have been delighting fans across the world and with KT Tunstall joining them as their very special guest, fans in Inverness and the wider area are certainly in for a treat! Three amazing artists with superb pedigrees and an arsenal of hits, what a great summer!”

Tickets will go on sale on Wednesday, December 13 at 9am from this link.

Check out our review of KT Tunstall below; 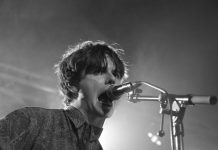 Declan Welsh and The Decadent West for Inverness gig 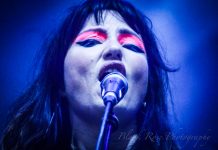 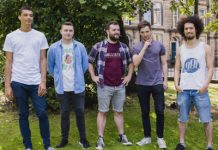 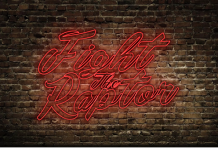 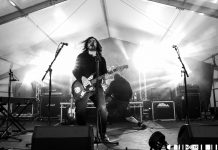 Iain McLaughlin and The Outsiders for Inverness gig 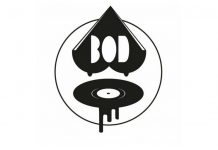 Boobs on Decks for Ironworks Venue.