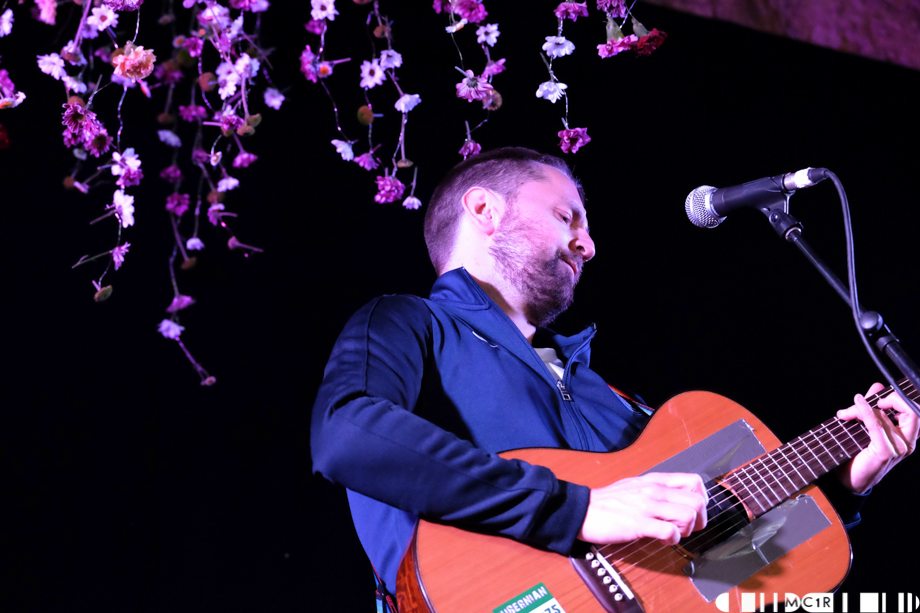 We cast our eyes over the albums that have been topping the Album of the Year lists from those in the know on the Scotland scene.

“If people are talking about guitar music again, then it’s because Wolf Alice are one of the artists leading the way. Right now, their potential feels more limitless than ever.”

The Skinny – BLUE ROSE CODE ‘The Water of Leith’

“The Water of Leith sees Ross Wilson shedding the past, embracing self-forgiveness and looking ahead to the future with his demons at bay and hope in his heart.”

“melodic stories, a great band, a singer in rich voice, a choice cover of Wild Mountain Thyme and an album that gets better with every listen.”

Please check back as we update the feature over the next few weeks. 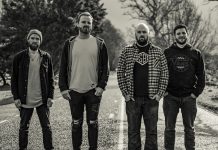