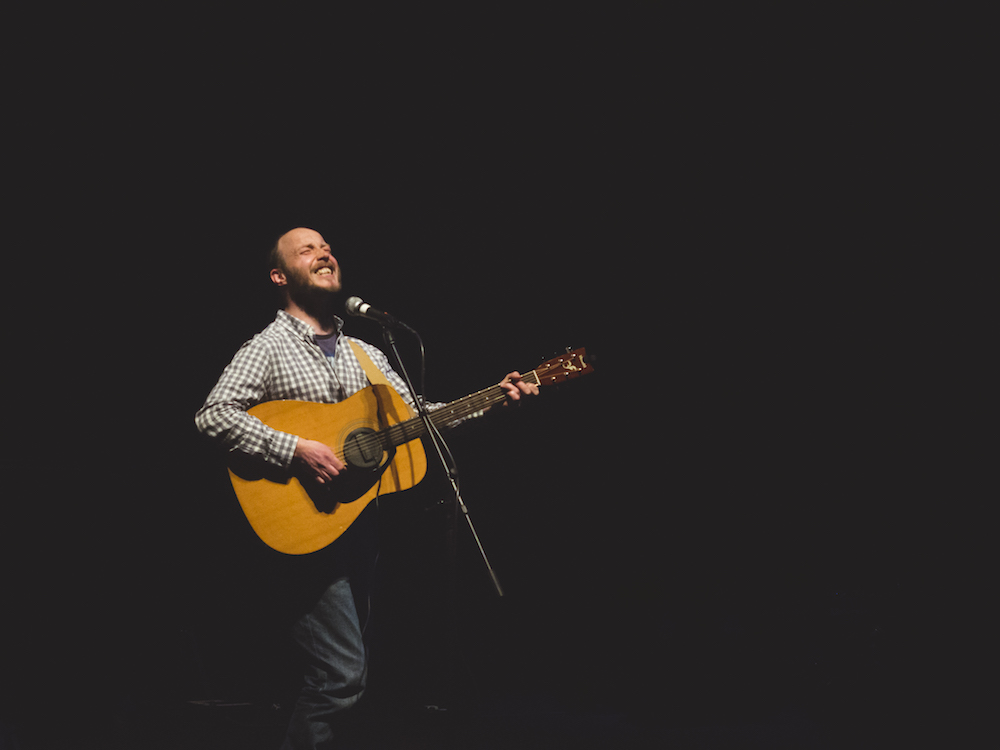 We introduce to you Wilson Noble a few question ahead of their gig at Hootananny in December.

I am a Singer-Songwriter, Guitarist, and Loop Artist based in Inverness. I’ve been working at music the past 20 years and more seriously within the last 10. Originally I’m from the North-East of Scotland (wee toon Fraserburgh on the North-East point). As a mature student (37) I recently graduated in May this year with an undergraduate music degree from the University of the Highlands & Islands (UHI), and have continued on to study a Masters music degree with the UHI, based in Inverness. 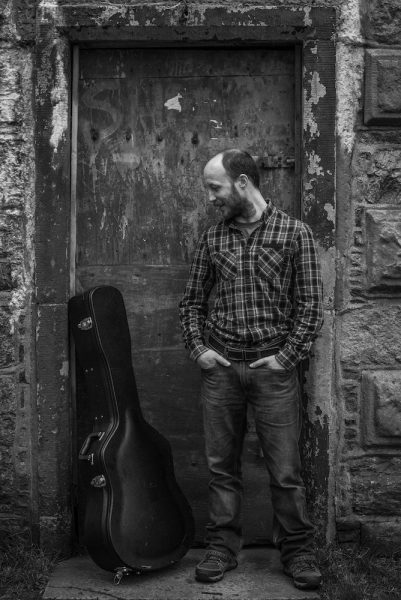 I am a Singer-Songwriter, Celtic Guitarist, and Loop Artist. I run an Independent Record Label ‘Twin Soul Music’, and manage myself as an artist through the label. And I am also a Freelance Guitar Tutor.

Genres that best describe my music are:
Singer/Songwriter – Acoustic – Roots/Folk

I’ve been working on and trying to figure this one out for ages! – maybe you can help and let me know what you think/hear!?

So far I have:

In the next 12 months I will be focusing on completing my music degree, getting more involved in the Inverness/Highlands music scene, and independently releasing my back catalogue spanning ten years… (between 2004 – 2014).

In the long-term, I am working on evolving all aspects of my music business to a professional standard: Artist & Repertoire / Management / Tuition

…that and developing my guitar playing and songwriting/music making – whilst having a good bit of fun performing…!

Keep an eye out over the next few months as I begin to release my back catalogue. Look forward to seeing you at a gig near you soon…!

Wilson Noble can next be seen at Hootananny’s (as above) and check out their Facebook page .