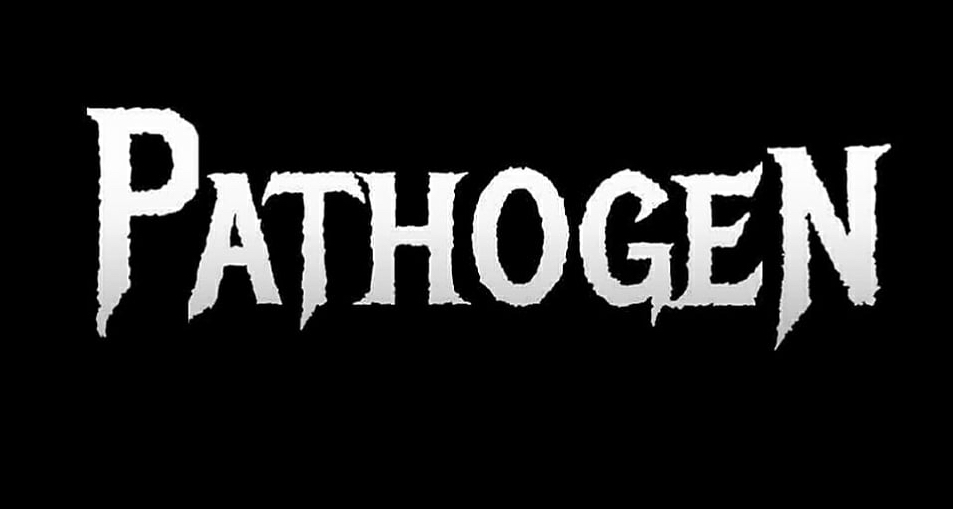 We introduce to you Pathogen a few question ahead of their gig at the Tooth & Claw in February.

We are Pathogen. A three piece metal band from Inverness, Scotland with Steven Hossack on Bass Guitar and Lead Vocals, Tom Watt on Guitar and Struan Mcfarlane on Drums.

We don’t like to really put ourselves into one particular genre as we experiment with different styles but we feel like it’s primarily Groove Metal with influences of Thrash, Nu-Metal and a little bit of Prog.

We feel like our sound is like a mix of Korn, Pantera, Down with some influences from bands such as Death, Slayer, Metallica, Megadeth and Mastodon. We’ve not heard anything exactly like we’re doing, which can only be a good thing.

2017 was our first year doing gigs and just getting original songs done so 2018 is hopefully going to be the year we release our EP and get as many gigs as we possibly can.

We primarily use Facebook and Instagram (@pathogen_band) to keep up to date with our fans so to keep up with what Pathogen are doing those are the places to go! Or personally message any of the members, we’d love to hear from you all!

In February we will be headlining at the Tooth and Claw with support from the awesome guys at Never Knowing and Jack Rabbit Slams! Tickets are only £5 and it’s going to be a great show. If you can’t make it then on the 24th of February we will be playing at the Market Bar in Inverness alongside our friends at Airrade and that show will be free entry.

Would like to also thank everyone for their support for us over this past year, it really means alot to us and without people caring about us there wouldn’t be too much point in pouring so much hours, money and effort into this. We love doing it so we hope people continue to like what we do!

Pathogen can next be seen at Tooth & Claw (details above).

Check out other “Who are you?” interviews below;