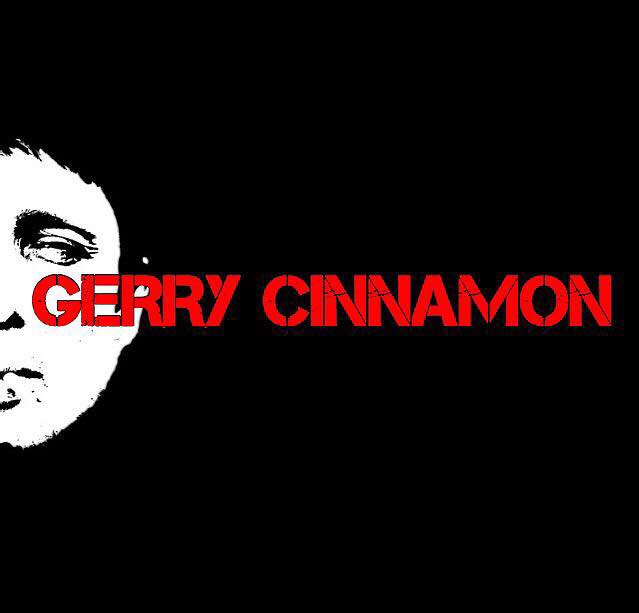 In March the man whose motto is No Label, No Problem is going to take to the stage in the Ironworks for the first date of his 2018 tour, to prove why there is so much hype surrounding him. Fresh off a stand out performance at TRNSMT last summer and 2, yes 2 sold out dates, within a matter of hours at Glasgows Barrowland’s the weekend before Christmas.

He is hailed as one of the most exciting acts to come out of Scotland for a long time and will be playing tracks from his acclaimed debut album Erratic Cinamatic and more. An artist that writes and sings straight from the heart, tells captivating stories of love, life and regret with such honesty, it’s hard not to be endeared by him.

With a blend of indie rock and folk that gets the crowd roaring for more, you would be daft to miss out on this opportunity to catch the man, the myth, the legend that is Gerry Cinnamon.

Gerry Cinnamon, with support TBA, plays Ironworks, Inverness on the 6th of April.

Ticket information are available from this link.