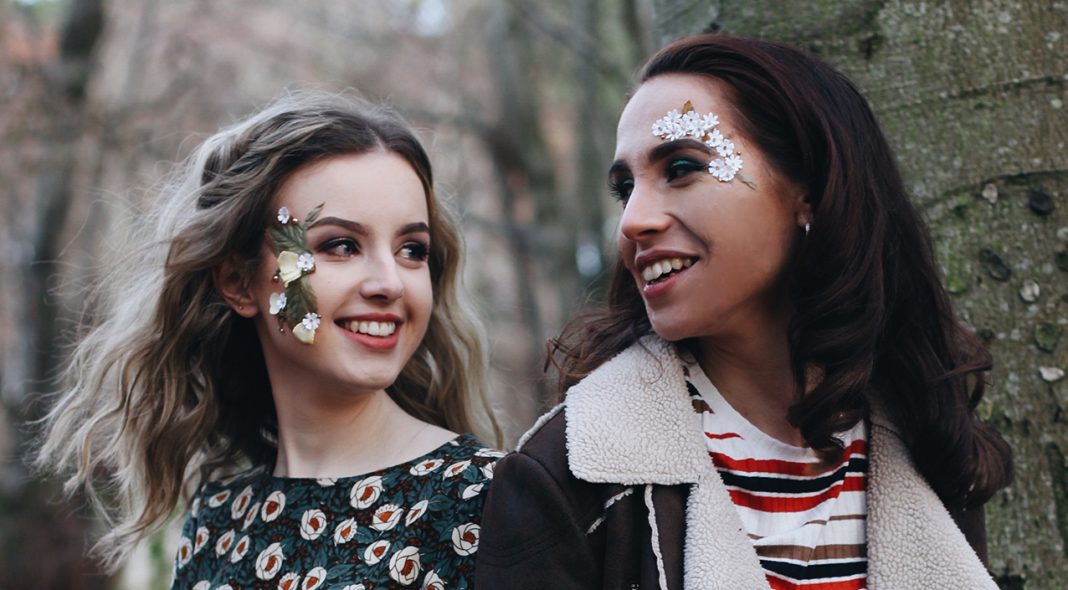 They have been building a reputation for their whimsical alternative folk songs which has seen them play venues and festivals across Scotland including XpoNorth, Belladrum, Celtic Connections and featured on STV2’s Live at Five show.

The new track described as “our most upbeat single so far!” by Kenna described it as “a secret love story with driving rhythm”. Kenna explained that the title was inspired by the locality “We wrote the song whist filming another music video at the ruins just outside Nairn” said Carmen “The ruins had the initials A and G so we took that and made a story from it”.

Single will be released via normal digital platforms on the 30th of March and Carma can be seen live at the following gigs;

See more announcements as they are made on Carma’s Facebook page.

You can read a review of Carma’s gig at XpoNorth below;