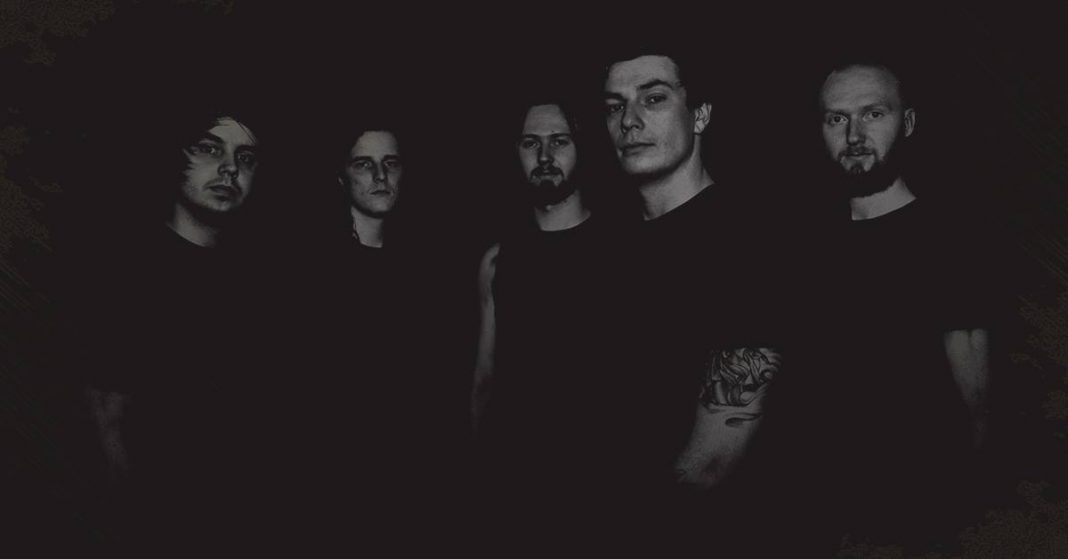 Ahead of their gig at Tooth & Claw in February, Jack Sandilands of Perpetua chats to IGigs.

Since 2013, Perpetua have been bringing a full impact heavy metal sound taht has won many fans. Last year they worked with world renowned producer Mark Lewis (Trivium, Megadeth, Whitechapel, Devildriver) on their single ‘The Age Of Collapse’. They make their Inverness debut in February so we caught up with them;

It’s been a year and a half since you picked up the Scottish Alternative Music Awards 2016 “Best Metal” award. Does picking up an award help open doors for you?

It’s certainly been a quick year and a half as well! I think being able to offer yourself as an ‘award winning’ band is quite appealing to people but a lot of the time it’s the work we’ve put in touring and promoting our music that secures shows etc for us!

Having shared the stage with Skindred twice now is this a band who you both look up to and wish to emulate in terms of success?

Funnily enough, both times we played with Skindred we never met them! The second time we managed to have a conversation with Benji but that was about it. We love their live show but we wouldn’t want to emulate them. We are a totally different style from them now as our new music will reflect when it’s released!

When Taste Nation described your single ‘The Age of Collapse’ as ‘Pummeling metallic ferocity one moment, hardcore breakdowns and gang vocals the next and then before you know it, some melodic elements before you can gain your senses’ was that an accurate reflection of what you set out to achieve in the studio?

We were thrilled to read the great reviews of the track. We really set out to distance ourselves from our first EP ‘Resistance’ which had a much lazier approach. We also didn’t want to be too predictable and just have 7 minutes of straight up raging metal. We felt the song was a strong effort to introduce our new sound and we were really happy that people saw that.

What are your thoughts on your support for the night, Zombie Militia?

We’re looking forward to sharing the stage with them. We heard they were unable to play the show at first but then made it work so that they could, which is great! We’ve never caught them live before so this will be the first time for us.

This is your first time playing Inverness, and your tour pushes to the north and south of the country. Are you making a very conscious effort to spread your sound?

Strangely, we seem to do more UK tours that see us going to the south of England and Wales more than we play in our own country! So we made the decision to do a dedicated Scottish tour where we’d hit some of our favourite places to play and also try to hit some new places. We’re also playing Galashiels for the first time. Our guitarist Kieran is from there and we’ve been pondering the idea for a while and it ended up taking a lot more effort than we thought to get it sorted but we’re glad we did as there is a lot of hype for the show! If all goes well then we will definitely be doing this type of tour again.

Perpetua plays Tooth & Claw, Inverness on the 25th of February.