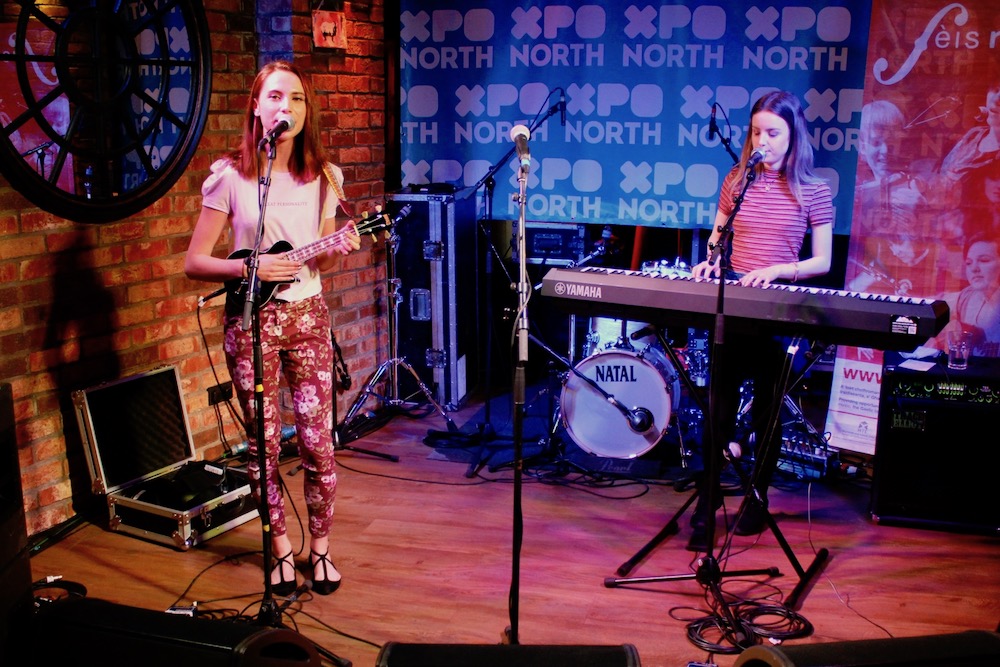 Music Plus+ showcase for Eastgate gig in February.

Music Plus+ is a mentoring scheme run by the Scottish Music Centre and supported by Creative Scotland’s Youth Music Initiative. The aim of the project is to offer 14-19 year olds the opportunity to receive expert mentoring, on a one-to-one basis with music industry professionals who offer guidance, encouragement, skills and knowledge across a range of industry roles from performance to event promotion.

As well as a music showcase featuring former Music Plus+ participants, the event will also be an opportunity for young people interested in music to find about about the opportunities and speak to the Music Plus mentors and former participants.

There will be musical performances from 11am till 1pm and from 2pm till 4pm featuring the Music Plus artists below:

Carma are a female duo from the Scottish Highlands, playing original songs in a modern, easy listening style, incorporating ukulele and piano with melodious vocal harmonies. They were part of the Music Plus scheme in 2014 and 2015 and worked with mentors on songwriting, recording, piano and promotion. Their new single ‘A&G’ is out very soon.

Calum MacKenzie Jones is an exciting young singer songwriter from Oran, Moray. Creating original material encompassing many musical genres – Folk, Country, Blues, Traditional and Celtic Rock. He’s been played on BBC Radio 2 featured in The Scotsman and in 2017 Calum got help with his songwriting and promotion through Music Plus. Read about his plans for 2018 here.

Tistik is the name of Highland rapper Kane Carrol, who creates his own music, lyrics and videos. Some of his songs are about his autism in an attempt to help others work through their difficulties. Tistik recently made it into the top 10 list of the nationwide Salute Music Competition. Kane was on the Music Plus project in 2017 and worked on vinyl DJing and MCing.

Emily Isla is an Inverness songstress, now based in Glasgow. She takes her inspiration from artists such as Gabrielle Aplin, Lucy Rose and Rachel Sermanni. In 2016 Emily worked with Music Plus on songwriting, guitar playing and recording with other Music Plus participants at a professional recording studio.

If you are interested, or know someone who would be, make your way to the Eastgate Centre on Saturday.

Info on Music Plus+ can be found on their website.

On Saturday 17 February at 11.00 am The Eastgate Shopping Centre welcomes Music Plus+ with a number of musical performances.

Please have a look at the article we wrote a few years ago, when we spoke to some other Music Plus+ alumni; 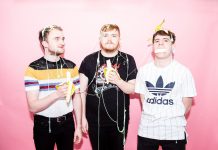 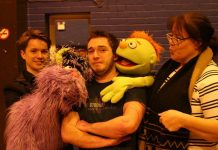 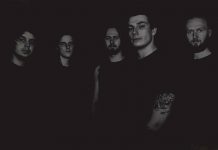 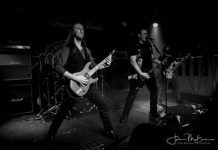 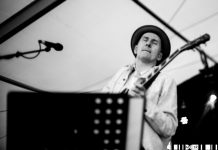 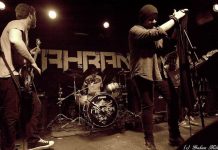