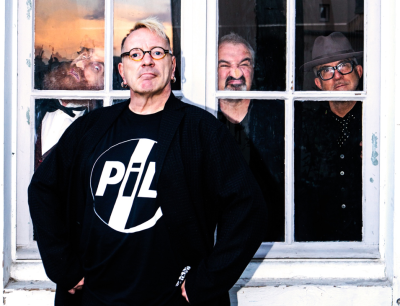 The post-punk band formed in 1978 and fronted by ” one of the great icons of his time”,John Lydon. Tracks such as ‘Rise’ ‘(This is not a) Love Song’ and ‘Don’t Ask Me’ have seen them earn the reputation as one of the most innovative and influential bands of all time.Public Image Limited has survived the past thirty years with an evolving line-up and several years on hiatus.

Having released ‘What The World Needs Now…’in 2015, which Sommer for The Observer described as “a terrific record; more confident, arrogant, surprising, consistent and artistic than 2012’s rather fine ‘This is PiL’ (it’s 2012 predecessor)”.

The band’s last tour was in 2016 and it was regarded by many as the best performances the band have ever played. Certainly our reviewer was impressed;

Turn Up The Bass

The forthcoming 32-date headline UK/Europe leg of the tour also takes in festival performances in United Kingdom, Holland and Poland.

Public Image Ltd will play the Ironworks on the 28th of August. Tickets are on sale via this link on the 23rd of February and from the Ironworks website on the 26th.