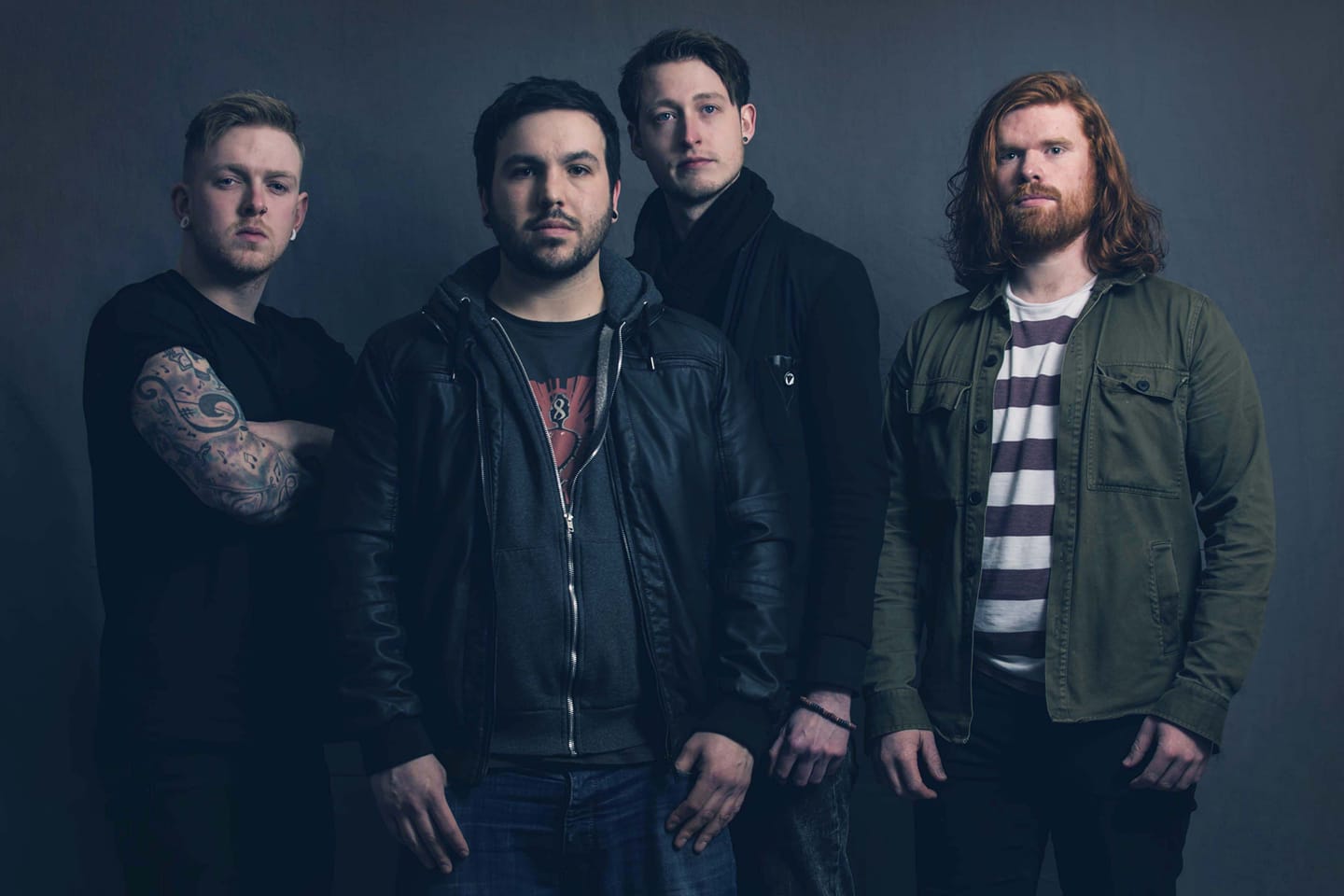 We introduce you to BROADSEA and ask them a few question ahead of their forthcoming gigs.

We are BROADSEA! Philip, Jamie, Kieran and Nathan.

We formed the band after Philip was looking for a new project to showcase his guitar/vocal talents and got in touch with Kieran after seeing his post on a Facebook page asking if his drumming expertise were needed.

Nathan was then on board bringing his lead guitar skills. He and Philip had remained good friends ever since college and were excited to get involved in the project together.

Jamie was then on board on bass, having answered a similar post as Kierans on Facebook. He was in and instantly bringing his own unique sound and style to the group.

Although we’ve only been together for a short period of time, the immense energy and chemistry experienced at our first meeting has not dwindled and we continue to harness it in order to create our music.

This is surreal… ‘The Search’ is receiving it’s first spin ahead of its release this Wednesday on Alex Baker’s ‘Fresh Blood’ show on Kerrang! Radio. Tune in from 10pm, we promise that it will be dynamic! #unsignedmusic #alternativerock #altrock #altpostrock #kerrang #kerrangradio #radio #newsingle #rock #ukrock

We create music that builds an atmospheric wall of sound similar to that of the post-rock genre and combine it with riff heavy choruses and catchy melodies not unlike stadium ready alt-rock.

We’re hoping to release several singles throughout the year, play as many gigs as possible and we hope to play festivals this year too

We’ll be off on a wee tour in April;

Online we are at;

Check out our EP- Manmade Horizons on all streaming and download platforms we’ve also released 2 music videos that can be found on our youtube channel.