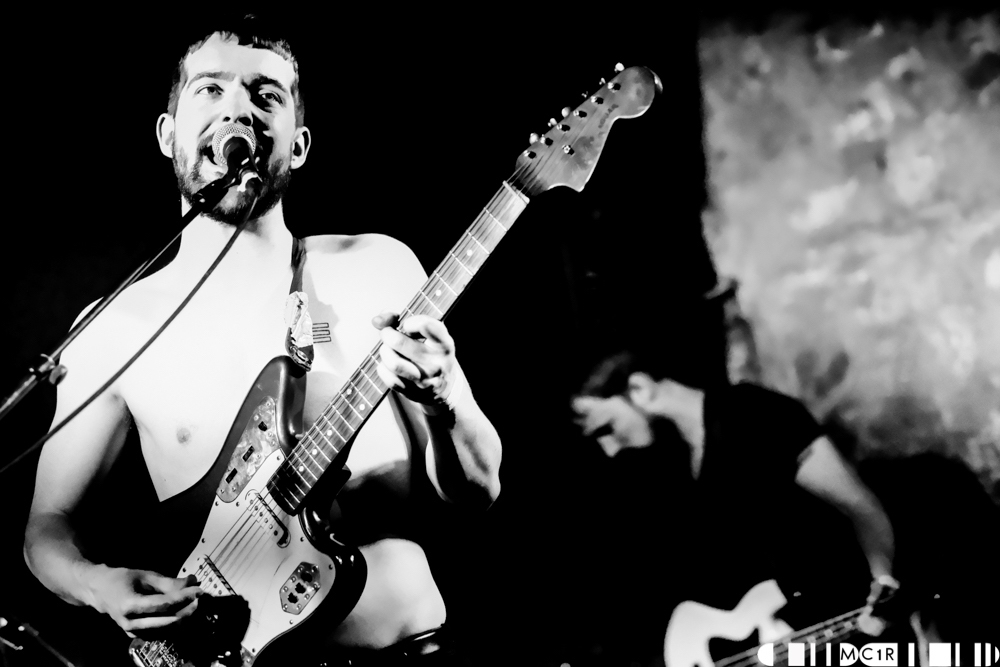 A two day indoor rock music festival, to take place in the city of Inverness, is announced this week and is set to feature some of the biggest names in the metal and rock music circuit.  MONSTERSFEST will take place at the city’s largest music venue, the Ironworks, over two days in November. Headline acts include Dan Reed Network and The Dead Daisies featuring former band members from international rock icons Motley Crue, Journey, Whitesnake and Thin Lizzy!

The music festival is the brainchild of local organisers Redelk Music and North Highland Events. The organisers, with a connection to the headline acts, persuaded the bands and their friends to head to the Highlands later this year.

Today there is a huge number of festivals across UK and Europe, and many on the scene have started to voice that the market is becoming too saturated over the summer months. Monstersfest organisers also recognised this and saw the potential for hosting an event outside of summer.

Redelk Director Mark Allison explains; “The idea came together last year, when we saw a number of small indoor festivals appearing up and down the UK during the winter months but yet there was a gap left in the Highlands of Scotland”.

Monstersfest headliner The Dead Daisies have been taking the music circuit by storm of late.  With three studio albums under their belt since 2013, when they first launched onto the scene, the band has had huge success in a short space of time. They have toured with some of the major names in Rock including Aerosmith, KISS, Def Leppard and will support Guns N’ Roses this summer. Check out our review of The Dead Daisies last visit to Inverness.

Marco Mendoza, bass player for The Dead Daisies told us ;“I have been traveling to Scotland for many years and discovered Inverness touring with Thin Lizzy and Whitesnake, I always found it to be a very beautiful place, so it gives me a lot of pleasure to know we are coming back with THE DEAD DAISIES to headline this festival and be able to spend some time with our friends there!! See you soon!”

The pioneers of 80’s funk rock the Dan Reed Network will take to the stage on the Saturday evening. The band have opened for the Rolling Stones, David Bowie and performed on stage with Run DMC. Originally from Portland USA, Dan Reed is now based in Prague. Other bands confirmed for the festival include Altered Sky, Praying Mantis, Beth Blade & The Beautiful Disasters and Blitzkrieg. Blitzkrieg is widely known to be one of the early influencers of metal legends Metallica!

Bloodlines are included on an already monstrous lineup making this their second (to date) visit to the city, the recent release of their ferocious new EP ‘Primal Cuts’ will give fans of the band some new material to bang their heads along to. The festival will also incorporate more local talent with Dougie Burns and the Cadillacs confirmed to support.

We had a quick chat with Dougie;

“I am excited to be involved in this new Scottish Rock Festival in the Highlands. I’ve played a solo gig supporting Dan Reed in the past and I’m a big fan of his band The Network. I’m also a big fan of the Dead Daisies especially their vocalist and frontman John Corabi, I’ve been following him since his days with The Scream and then with Motley Crue .

I also saw Praying Mantis at last years Winterstorm in Troon and was blown away by how good they were. This is going to be a great weekend of rock music in Inverness and my band and I are very much looking forward to being a part of it”.

The city is certainly going to see an influx of metal and rock royalty in November and the event will generate plenty of noise near and far with the bands having a dedicated international fan-base.

Monstersfest is held  at The Ironworks Venue on the 10th and 11th of November, 2018. Tickets for general sale will go live this week on www.monstersfest.com .

Check out our review of Altered Sky below;

Reach for the Sky