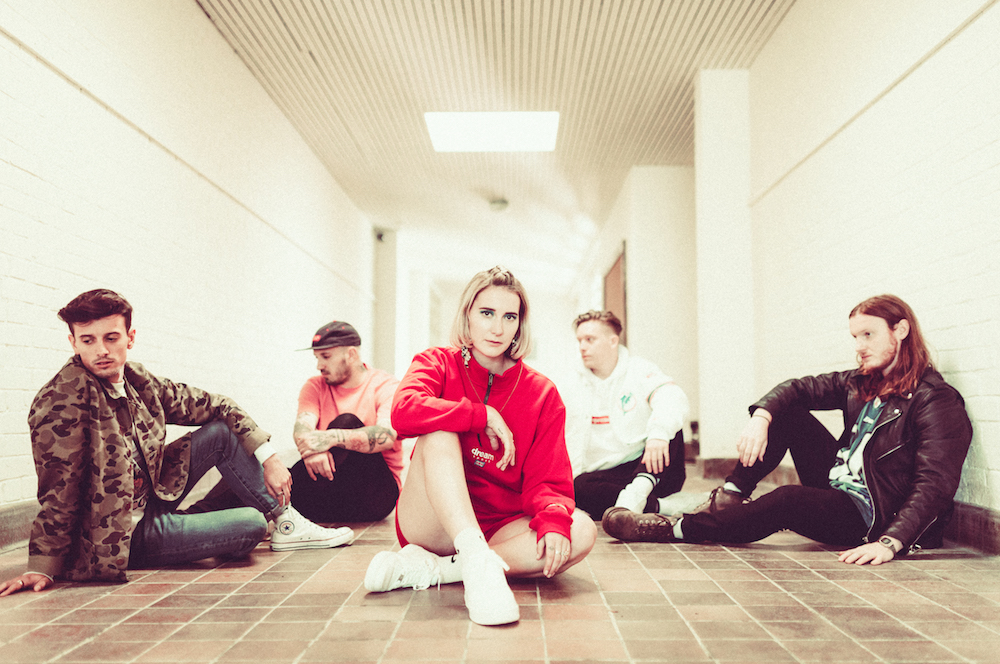 Whilst we may have been getting a little distracted trying to figure out who the Secret Act that will be playing this year, Belladrum have sprung a Spring surprise just in time for Easter. Whilst most recently he has been winning acclaim for his TV documentaries, Professor Green returns to music with a performance at the Hothouse Stage on Saturday night of the festival. The rapper has collaborated with the likes of Lily Allen, Emeli Sandé and Example over the years and will certainly get the tent bouncing.

NME dubbed Brighton based Fickle Friends as ‘pop perfection’ will also be visiting Belladrum for the first time, prior to visiting the USA for a second time this year. There is a real sense that 2018 will be a good year indeed for the band, so quite a coup for the festival. Hunter and the Bear’s return to the festival could perhaps have been predicted given previous performances, but that will not effect the impact that the rock band will have on the audience. 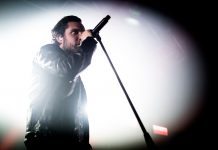