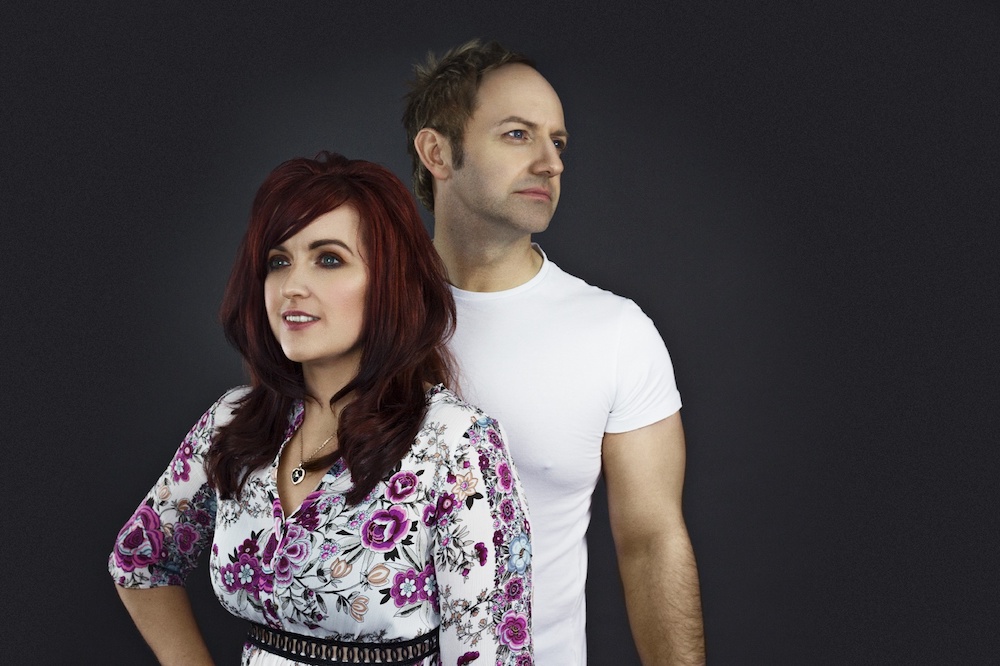 Raintown, with support from Highland Voices, at Ironworks Venue, Inverness.

It was a right family reunion on Friday night at the Ironworks when Raintown brought their show to Inverness. For those not familiar, Raintown is a country band from Glasgow that is currently on a tour across UK and Scotland, named “Run With The Night” in accordance with their freshly released track. The set up at the venue made you feel like you were at an outdoor festival with a lot of space but a very comfortable seating arrangement and the round tables covered with clean, white table cloths.

The opening act was a lovely bunch of, dressed to impress, choir members called “Highland Voices” who delivered covers of much loved and well known songs. Amongst the performed numbers we could recognize “Swing Low Sweet Chariot”, “Feeling Good”, “Summertime”, “Happy Day” and more. With every song, a new member of the choir would come forward and deliver to the audience. The choirmaster was Tony. The energy of this man was everywhere and the way he controlled the crowd was captivating! There were jokes, smiles, sassiness and everything else in between!

When Highland Voices and Tony finished their performance attendees had a chance to go and grab some of new Raintown merchandise like T-shirts, CDs, posters and more. It got me noticing how everyone seemed to be connected with each other, or the band, which created a nice atmosphere. Lights went down, the band came onto the stage and oh what a performance they delivered! The vocals of lead singer Claire McArthur-Bain impressed me with how clear and strong they sounded throughout the full show and how tight and well rehearsed the band was.

The show itself consisted of a mix of older and new songs from their “Writing on the Wall” album that gave the old fans the chance to see what’s to come and also enjoy those very loved older tracks. For the new fans like me it was a chance to see where the band came from and how their sound has developed over the years. Lead vocalist Paul Bain, alongside Claire, was very sincere, honest, and appreciative and was the main band member to interact with the audience. On introducing the band, those who were not aware realised that on a bass Paul had his brother Scott Mcpherson who is so very professional and also so very local to Inverness. Paul and Scott also had their sister helping out with the tour and getting attendees to clap and dance by the end of the night!

Claire and Paul opened up about where each song comes from and usually it is from personal experiences and situations they come across in their inspirational push. They also talked about traveling to Nashville, north Highland events and the producer of their first album. The band also dedicated the song “Right Here With Me” to a couple in the audience that had their 20th anniversary and all of these touches made you feel connected and at home. The show in general had a tempo that went up and down just like any professional gig should be in my opinion. The band had upbeat songs like “Long Way From Home” and then a stripped back cover of “Girl Crush” by Little Big Town.

So to sum it all up: Do yourselves a favour and attend one of the Raintown shows to enjoy the raw talent and the family-like atmosphere.

Read our review if the new track;