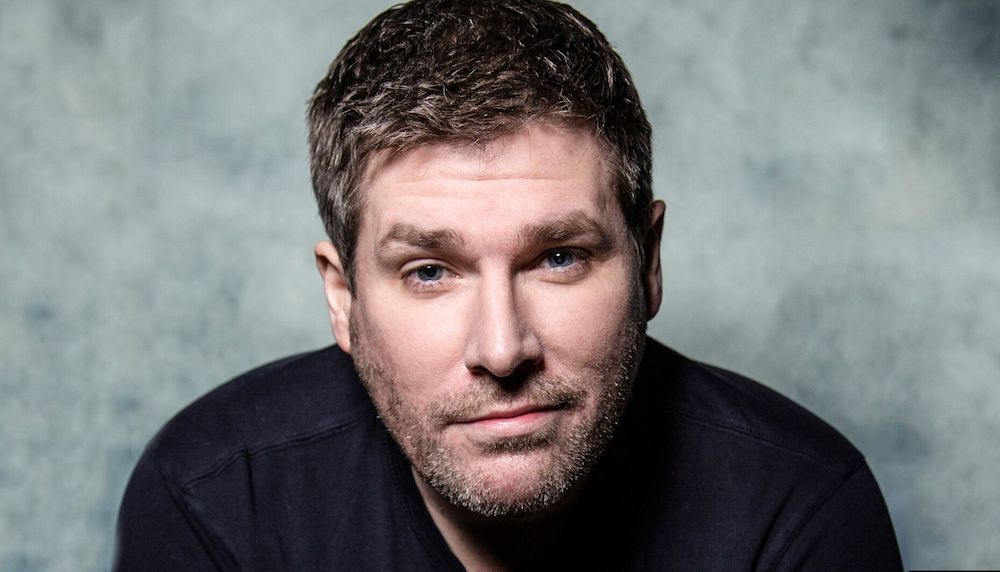 Billy Kirkwood and Mark Nelson head up new additions on the line-up for Tartan Heart Festival.

In a world where the news – fake or real – is moving so surreallistically fast that it’s difficult for comedians to keep up their jokes about the rapid-fire Tweets from You Know Who, then come on down to the the comedy show at this year’s Belladrum where a fine line-up of Scottish performers will be appearing.

Hosted by regular Highland visitor, Billy Kirkwood (born in Ayrshire), this year’s show will headlined by Mark Nelson (Glasgow born). Nelson, the 2006 Scottish Comedian of the Year Award winner, has upped his profile in recent years by making short videos called The News At 3 featuring his young daughter and raking up 100+ million views.

Another Scottish Comedian of the Year award recipient – and the first female winner – Daisy Earl has been performing since 2013 and will also be joining the Belladrum comedy show. She says she’s half-English and half-Scottish so we’ll allow it.

Largs finest female comedian, Kirsty Morrison is onboard too, along with Belladrum virgin Chris Dinwoodie (Glasgow) and Joe Heenan (Perth). Finishing off the line-up is 2018 Scottish Comedian of the Year finalist Scott Cassidy, who mixes music and comedy in his act.

With everything going on the world we need places like Belladrum to regain our sanity, and with this year’s comedy show you’re liable to lose it completely. See you there!