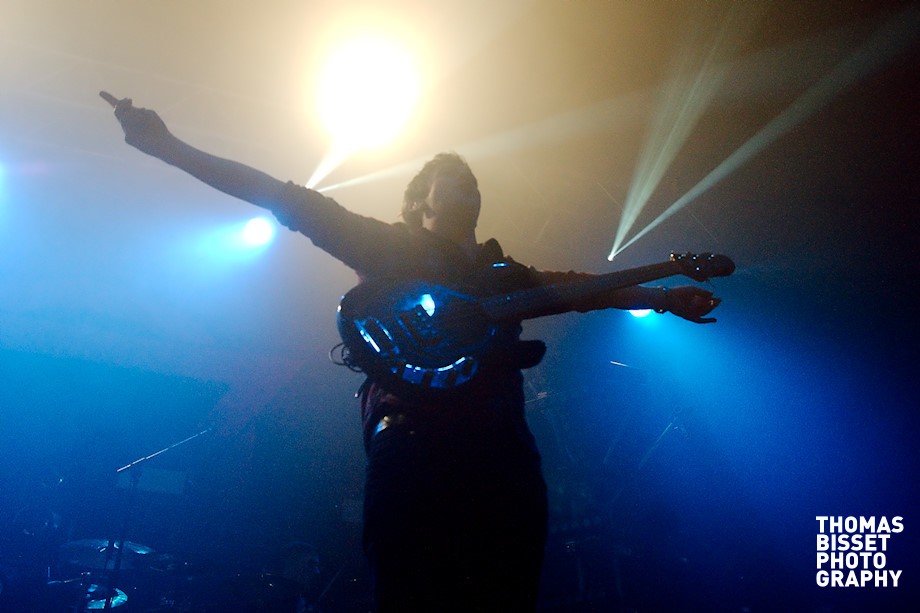 The band hail from Hertfordshire combine post-hardcore and various heavy metal sub-genres, such as metalcore and alternative metal, with elements of various electronic genres, such as electronica, dubstep, trance and occasionally drum and bass, creating a particularly unique sound.

It is no wonder that they  describe themselves as “abusing music genres and worthless boundaries since 2003″. An ethos that has served them well and was echoed by the response to 2017 release of ‘The Spark’ typified by the Drowned in Sound review;

“The result is a brilliant, imperfect record that affects you in ways Enter Shikari never have before and subverts what the entire band is all about. Anything else from them would be ridiculous.”

Enter Shikari are to return Inverness (their last visit was in 2013) as part of Scandinavia, UK & Europe tour announced by the band.

You can get tickets from Friday the 13th of July from here.