As if the sold-out Belladrum Tartan Heart Festival wasn’t enough, Netsounds is hosting a warm up for some of the local acts that will be performing at that very festival. Instead of having to wait until August to see a range of fantastic local talent, you can come along to the Ironworks next Friday. Expect to have a great night while enjoying the music from Gordon James and the Power, Park Circus, Carma, The Chosen Lonely and Sam Cain; 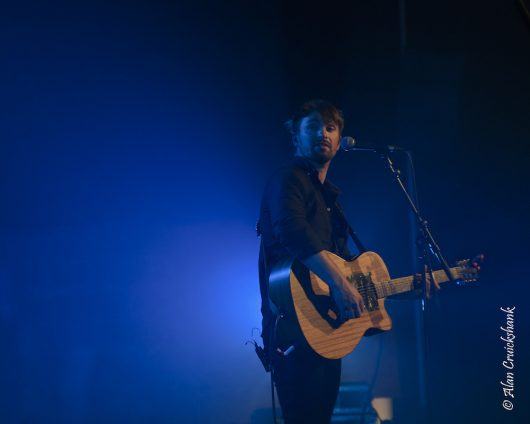 Moray’s own Gordon James and the Power have been making a name for themselves around the local music scene. Their newest single ‘Blood’ has been extremely popular on social media so we can’t wait to finally see it played live! The Bass player John told us “We can’t wait for the Belladrum showcase! Netsounds do a fantastic job of pulling together great local music and we’re honoured to be included in this.” GJATP will also be playing Belladrum’s Glachbeg Folk Stage on the Saturday at 11pm. 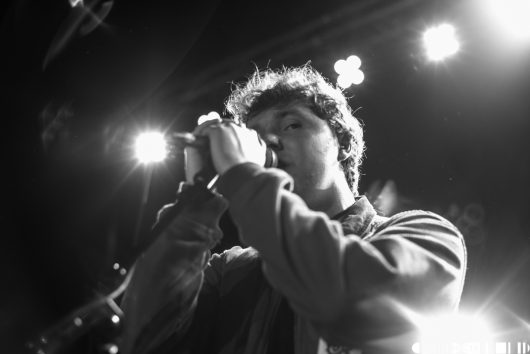 Park Circus are from Inverness and have recently taken the Inverness music scene by storm. The last time Inverness Gigs saw the band, we were so impressed at how quickly they had progressed (since they had only been a band for a few months and were already headlining Ironworks). We’re very excited to hear their indie rock original songs again.

The Chosen Lonely AKA Steven Barclay is setting off on his solo career after the success of his band Ralia. Be ready for some indie rock with a dash of pop as he shares his original songs with the Ironworks crowd.

Singer-songwriter (and all round talented musician) Sam Cain is also very excited about playing the Ironworks for the event. He said;

“I’m really looking forward to the Bella fringe gig, it’ll be my first time playing in Ironworks so I’m buzzing! Always a pleasure playing alongside such talented folk – should be a great night!” 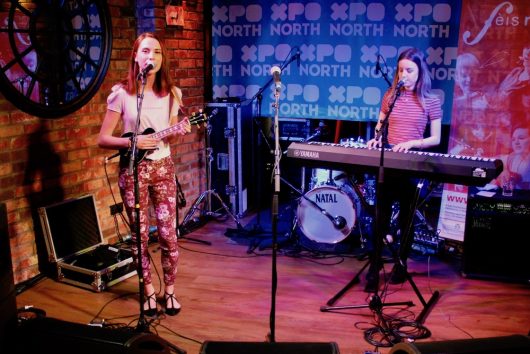 The final band on the line up is Carma (I’ve heard they’re worth a watch). We can’t wait to play the Ironworks stage for this great event. In order to fill the stage, we’ve included a drummer and bassist (John and Blaire from Gordon James and the Power). We’re so grateful to be asked by Netsounds to play this gig as we both enjoy attending the Netsounds showcases! We will be hoping that the Ironworks crowd will enjoy our set and hopefully come along to our Belladrum set at the Hot House stage at 12 noon on the Saturday!

We also caught up with the man behind the music showcase (Jamie Macdonald from Netsounds) who revealed;

“This is the second or third time we’ve done a Bella fringe and it’s always a great night. There’s a real community spirit and buzz amongst the acts involved and I know we are in for a bit of a party. There’s excitement in the air! We will also have a pair of Belladrum tickets to give away on the night to two lucky people.”

So even if you can’t make it along to Belladrum Tartan Heart Festival this year, you can purchase a ticket for the Belladrum Fringe from any of the bands who are performing or from the link below. You may even be lucky enough to win the Belladrum tickets to see the acts all over again the following weekend.

Netsounds and Belladrum Festival presents Bella Fringe Showcase at The Ironworks, Inverness on the 27th of July, 2018. 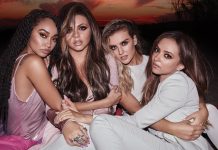 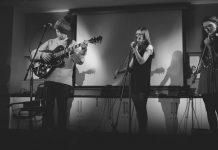 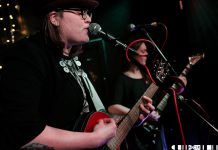 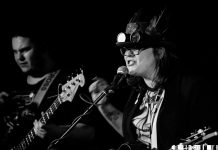