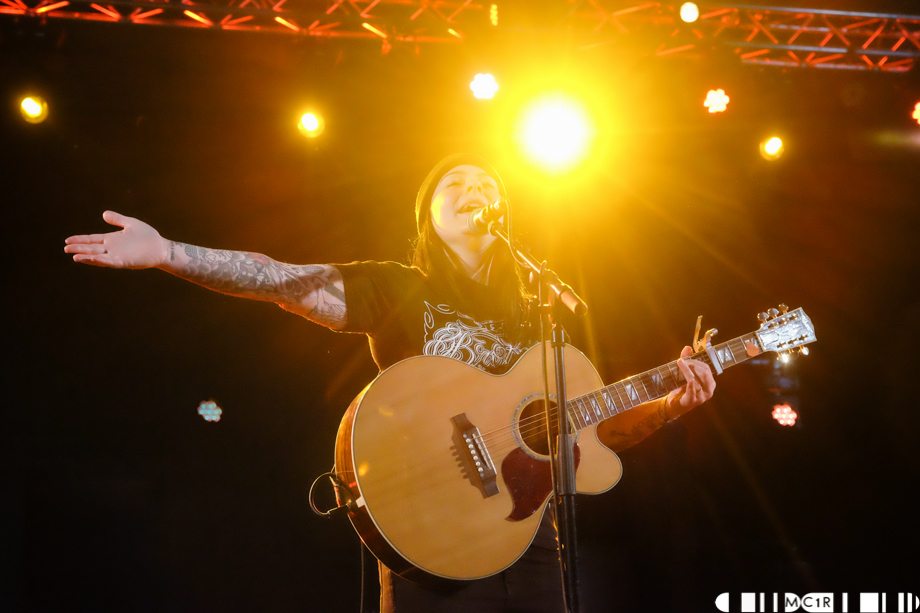 Ahead of her gig at Belladrum 2018,  Lucy Spraggan chats to IGigs.

You announced that, it will be your 10th anniversary performance at “Manchester pride” this year! You have also became an ambassador for it. Why it is so important to you and what duties will you have to carry out being an ambassador of this cause ?

Manchester pride is a charity, and plays a vital role for young LGBT people around the country. I want to help that charity maintain its great work and offer whatever I can to do so.

You have recently returned from SXSW festival in Texas USA, how did was the experience and did you make any new musical discoveries there?

I absolutely adored playing SXSW, Austin is a beautiful place. I met so many incredibly people out there. Playing smaller venues to less people was a great challenge and made me feel like I’d returned to my roots. I discovered a Scottish singer called Callum Beattie who is absolutely brilliant, he has a song ‘Braveheart’ out right now. Another songwriter from Stornaway, Colin Macleod, really stood out for me. Scotland was representing in Texas!

Do you think your music changed since last time you where in Inverness?

I hope so! I feel like there’s been a natural progression as I’ve grown older and my lyrical content has changed, but not too much! This will be the first time I’ve played Inverness with a full band so I’m excited for that, that changes the vibe up a lot.

We now entering the new summer and festival season, How are you getting musically ready for it?

What do you like the most about Belladrum and it crowd?

Belladrum is one of my favourite festivals to play because of it’s unbelievable audiences. I’ve never really felt quite the same magic as I have in the tent at Bella. The chants, the laughter and the familiar atmosphere makes Bella what it is, and I’ve not experienced that anywhere else. Can’t wait to be back.

For many your last gig at Bella was quite an emotional experience, do you have a favourite memory from your last Belladrum?

At one point, between songs, the audience just started screaming and shouting, it was so loud, and they just kept going. It was a really overwhelming moment. I also love how many signs had been made for me in the audience; that’s really lovely.

Lucy Spraggan plays Belladrum 2018, on Friday the 3rd of August, time to be confirmed.

Find out more about Belladrum Festival 2020