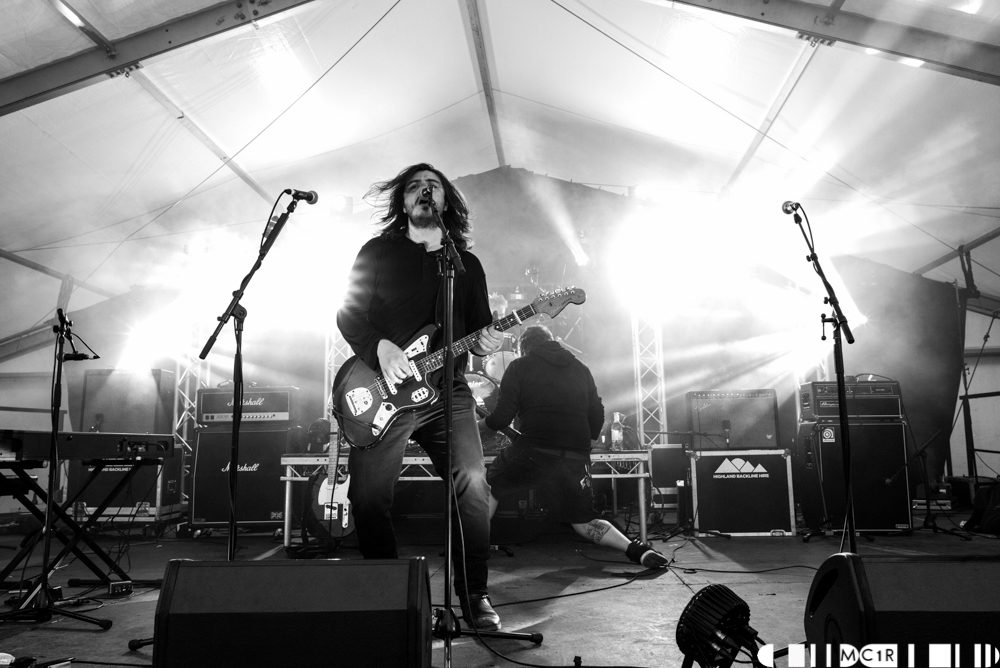 Iain McLaughlin and The Outsiders to play Ironworks in September.

Iain McLaughlin has lived in Inverness most of his life and in recent years has established himself as an integral and dynamic part of the city’s musical environment as a performer, producer and founder of independent label IMOUT Records but is perhaps best known for his role fronting The Outsiders.

Having spent the last few years in the producer’s chair at the helm of projects with Dr. Wook, Lional, The Little Mill Of Happiness, The Strives and Robin Abbot to name a few, “Salvador” marks the re immersion of Iain Mclaughlin & The Outsiders into the live environment and the first of 4 new tracks to be released over the coming year.

To celebrate the release, The Outsiders launch the single with a special hometown performance at The Ironworks on Friday, September 21st giving audiences the perfect chance to reacquaint themselves with the Outsiders’ uniquely intense live experience.

It’s the live environment where the band’s reputation has been earned, delivering layer upon layer of sound and melody, infused with a dark and dirty aesthetic that crashes over the audience in great sonic waves and comes from a band that always leaves everything out there on the stage.

Support from Alkanes, a three piece Aberdeen based metal band, and The Hunt.

Tickets can be bought here