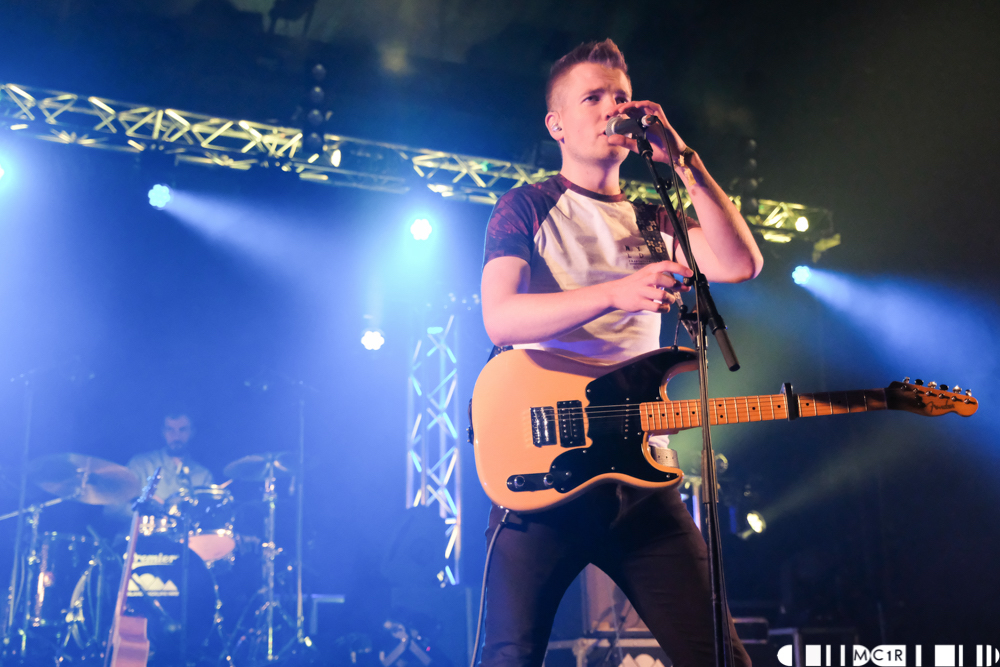 The full announcement for the official Hogmanay celebration in Inverness has been made.

2018 boasted Hò-rò, Skipinnish and Skerryvore for the showcase Inverness event, Red Hot Highland for Hogmanay 2018/19 follows the same popular approach. (If you are heading out to the event check out our article – Red Hot Highland Fling 2018/19 – 10 Things to Know.

Opening the party will be The Trad Project who features Calum Jones, Euan MacPhail, Shannon Marley, Angus Montgomery and Donald Barker. They describe their music as “a set of driving, upbeat tunes, original songs and the odd traditional Scottish favourite”. You can see why they have been so popular over the summer festival season and are a perfect way to celebrate both Hogmanay and ‘Year of Young People’.

We asked the band for their feelings about pulling the prestiguous slot;

“Calum Mackenzie Jones & The Trad Project are absolutely honoured to have been asked by Highland Council to take part in this year’s Hogmanay celebrations. To have the opportunity to take to such a big stage alongside the likes of Tide Lines and Blazin’ Fiddles at such and early stage of out musical journey is Massive. Can’t think of a better way to end our first year together. Look forward to seeing you all there.”

“No other band has quite captured the excitement, passion and the sensitivity of Scottish music”, boasts  the Blazin’ Fiddles description. Indeed Blazin’ Fiddles continue their 20th anniversary celebrations, that has seen them tour Scotland’s cities, with a slot at The Red Hot Highland Fling. The uninitiated or cynical will be won over, without a doubt.

Tidelines have been given the honour of helping the Inverness crowd bring in 2019. Tide Lines, fronted by ex-Skippinish lead Robert Robertson, are making waves in the Scottish Music scene shown by their 2017 sell-out gig at The Ironworks. Their winter UK tour will see them play from Newcastle to Mussleburgh, with their last gig of the year being Inverness.

“I am also very excited to reveal that the exclusive line-up for our Hogmanay celebrations hosted by Craig Hill will be: ‘The Trad Project’ (chosen to mark the Year of Young People); ‘Blazin Fiddles’ (celebrating their 20th anniversary); and ‘Tide Lines’ who have been given the honour of welcoming in the New Year.”

Looking for others ways to celebrate Hogmanay in the Highlands, check out our guide to other gigs on.

If you have like this event, you will love the new festival The Gathering.

Details about The Gathering

Gigs to celebrate Hogmanay in Inverness 2018/19