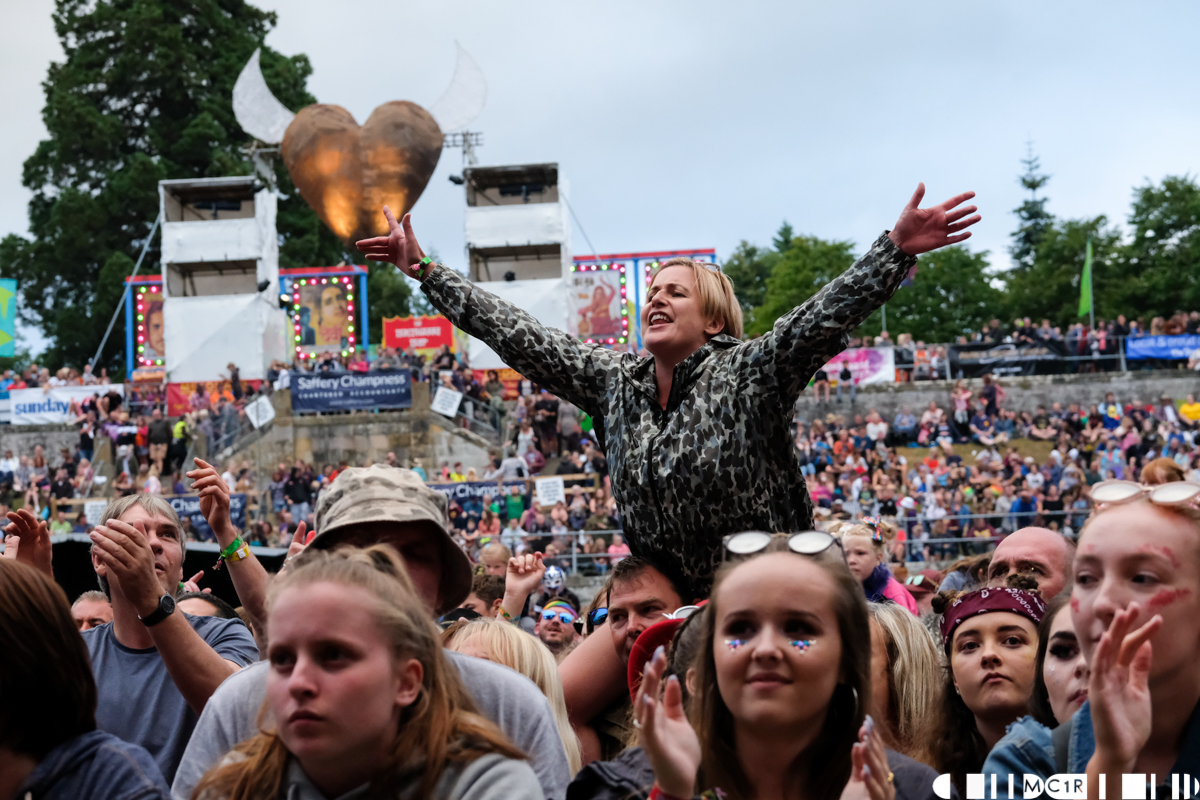 Belladrum have confirmed that the festival will return for it’s 16th year.

Amy MacDonald, Paloma Faith and Primal Scream  headlined, 2018 and won the praise of fans, however it was the heartfelt tributes to Frightened Rabbit’s Scott Hutchinson that were the highlight for most folk.

Belladrum organisers have announced the dates for 2019 , will be Thursday 1st to Saturday 3rd August 2019. Speculation of headliners and other acts will no doubt start soon, the initial line-up announcements traditionally appear prior to  Christmas.

No other details have been released at the moment, but bring on Bella’s Sweet Sixteenth!

Tickets go on sale Thursday 27th September 2018 at 0900 if you need a reminder please please click on this link.

You can relive Belladrum 2018 by looking over our photos and reviews below; 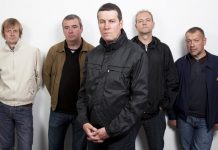 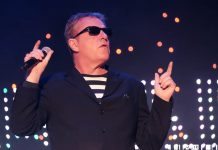