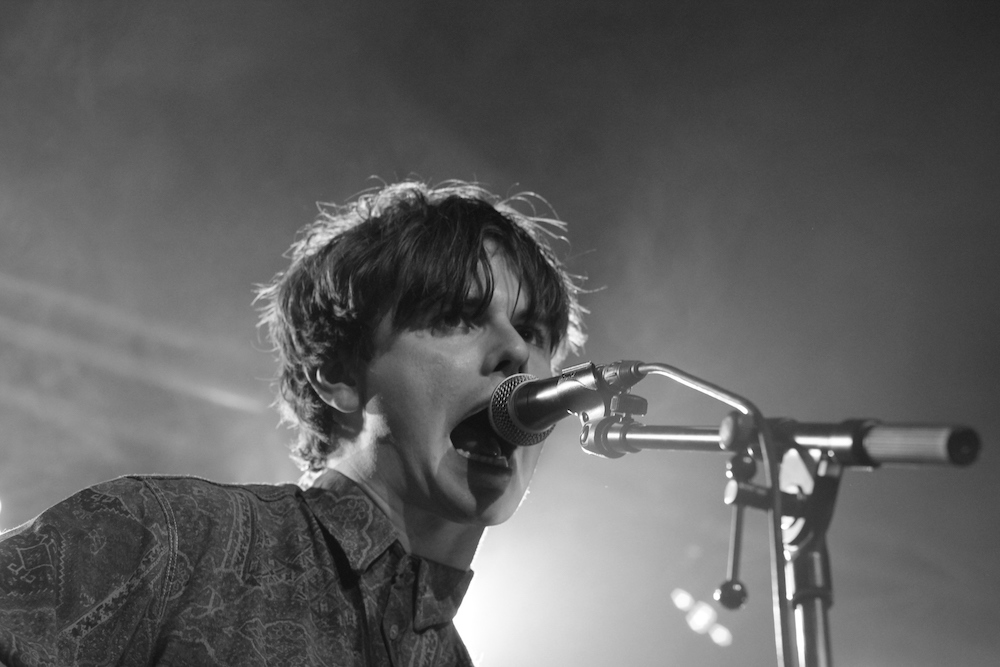 Declan Welsh and The Decadent West to play The Tooth and Claw in September.

With a unique sound that has the old thrashing sound of The Clash with guitar work that clearly draws inspiration of more modern british rock bands, Declan Welsh and the Decadent West will be arriving and performing in Inverness this month.

Recent track “Lull” gives the listener that injection of energy, with crass experimentation and song lyrics captured in the culture of having a fiver for the rest of the week. Where as “Lull” takes the listener into Welsh’s flat life and his trials of the modern world, “Nazi Boys” has the listener looking outside at the current world and political world around them, for good and probably mostly for ill.

Whilst their was not the audience that Declan Welsh and The Decadent West at the Ironworks earlier in the year, this did not detract the band from an impressive performance;

“His sound leans heavily towards Arctic Monkeys and Vaccines but done with his own added bite. A rattling set with by the end has the small, but perfectly happy, crowd jumping.”

After performing at the Arch Inn in Ullapool on the Friday and the Blackstairs Lounge in Wick, The Glaswegian band will be performing in Inverness at the Tooth and Claw on Sunday the 16thof September. The gig is free entry.