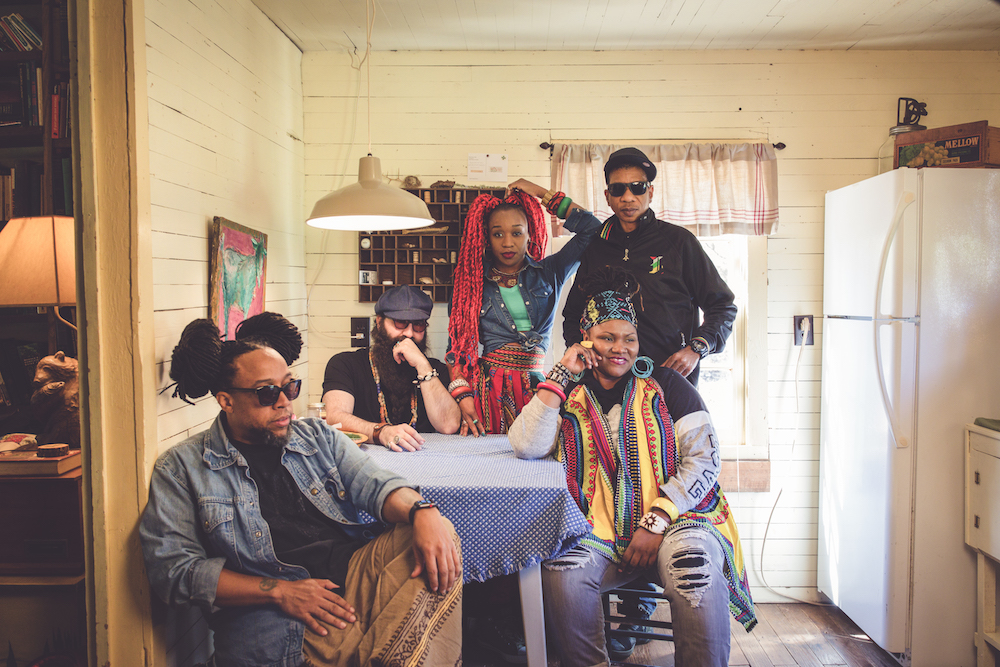 Dubbed “Cheery Hip-Hop Idealists” by The Guardian, Arrested Development’s current line-up features JJ Boogie, Fareedah, Tasha LaRae, 1 Love and Speech. They burst into the scene in 1992 with the release of “3 Years, 5 Months and 2 Days in the Life of…,”

As such tracks such as “Tennessee”, “Mr. Wendal” and “People Everyday”  have helped earn them the description of one of the greatest hip-hop artists of all time by VH-1. They have gathered various MTV Awards and Grammys, including the Grammy for Best New Artist award in 1993.

On talking about the band’s authenticity, front man Speech is proud that they have retained their roots;

“there is little to no balance; the flood of rap artists turned corporate moguls reflects how the genre is losing it’s creative & diverse spirit. We said in our first album, we won’t sell out just to be sold out and we haven’t, I’m proud”.

Arrested Development play Inverness , one of only two Scottish dates, as part of the European tour that was announced on the band’s Facebook page on the 11th of September.

Arrested Development, with support to be announced, play Ironworks on the 8th of November, 2018.

Tickets available here, when they are released.