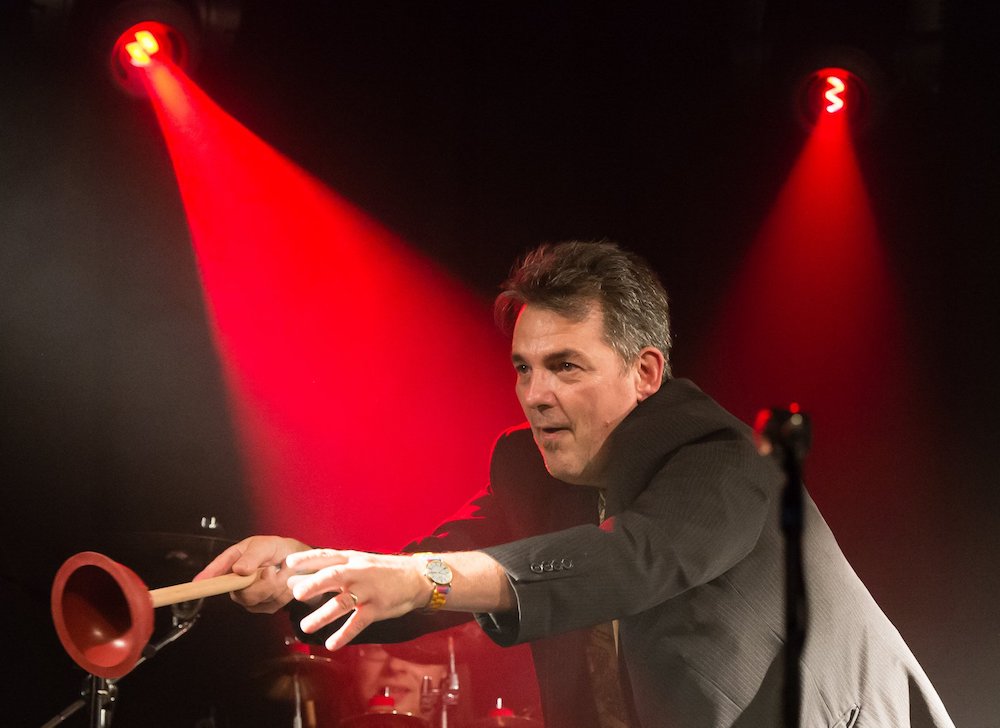 Edinburgh based piece Pygmy Twylyte, named after Zappa’s song, capture the spirit of the music promising an evening of classics including tracks “Cosmik Debris”, “Stinkfoot” and “Outside Now”. The show borrows most from Zappa’s music of the Seventies and Eighties, with the occasional excursion into earlier material.

“Frank’s musical legacy deserves to be played live for the fans by those that are able to do it justice and this band certainly done that”,  enthused an audience member of one of the band’s first gigs.

After nearly a year of playing including central belt gigs, with the occasional England gig, the October date marks the band’s return to the Highlands following their performance at Belladrum 2018. 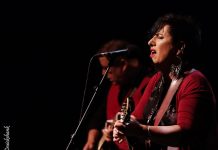 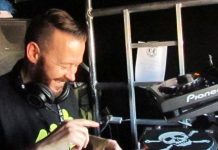 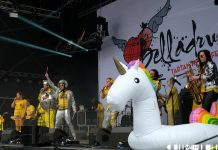 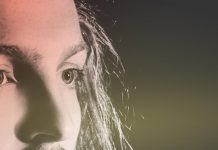 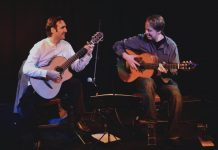