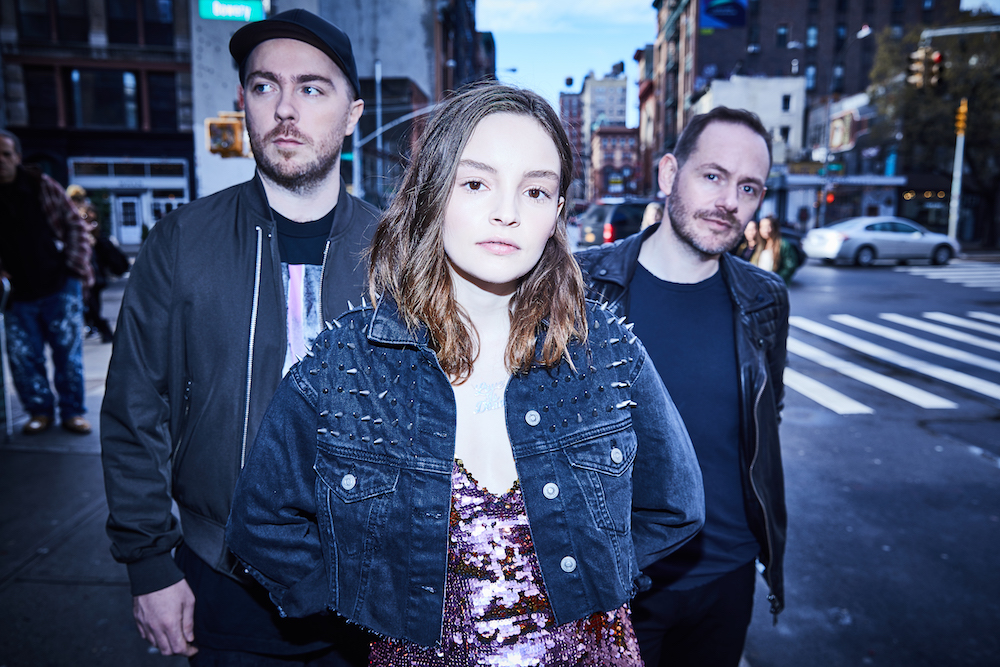 Jess Glynne and Chvrches head up new additions on the line-up for Tartan Heart Festival 2019.

With Elbow already announced to headline Belladrum 2019 on the Thursday night, Belladrum have announced the other headliners for the event.

Saturday night stage closer will be pop sensation Jess Glynne who has just finished a UK tour including the SSE Hydro. Hits such as ‘Hold My Hand’, ‘Don’t Be So Hard on Yourself’ guest vocalist roles in‘Rather Be’ and ‘My Love’ have seen the Londoner’s profile impressively rise. It is perhaps unsurprising that she has been chosen to support Spice Girls on their return in 2019.

Friday night headliner is Scottish Electronica faves Chvrches who will be a Scottish festival exclusive for Belladrum in 2019. Lauren Mayberry leads the way for the trio who have been trailblazing since their inception in 2013. The Observer’s review noted that they “have refined a sound that keeps one foot in indie electronica, the other in modern radio pop and its heart in 80s synths”. Regardless, new album “Love is Dead” has earned them plaudits as one of Scotland’s most exciting bands for a while.

Glasvegas make a welcome return to the are having played the area substantially in the past (including the Ironworks in 2012, Rockness and Loopallu. They are currently celebrating a decade of their debut album and are ending celebrations with a sell-out gig at Barrowlands.

Named by Rolling Stone Magazine as one of the Top 20 Guitarists of All Time, Richard Thompson will be headlining the Grassroots stage on Friday night.

“We are delighted to share more of our line-up for 2019, Jess Glynne is an artist at the top of her game and guaranteed to round off the weekend on a high. We have always been extremely proud of home-grown Scottish talent and look forward to welcoming Chvrches to Bella for the first time to headline the Friday night.”

Buying tickets for the event for Belladrum 2019, will support the site 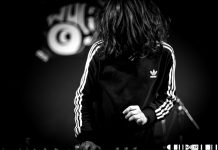