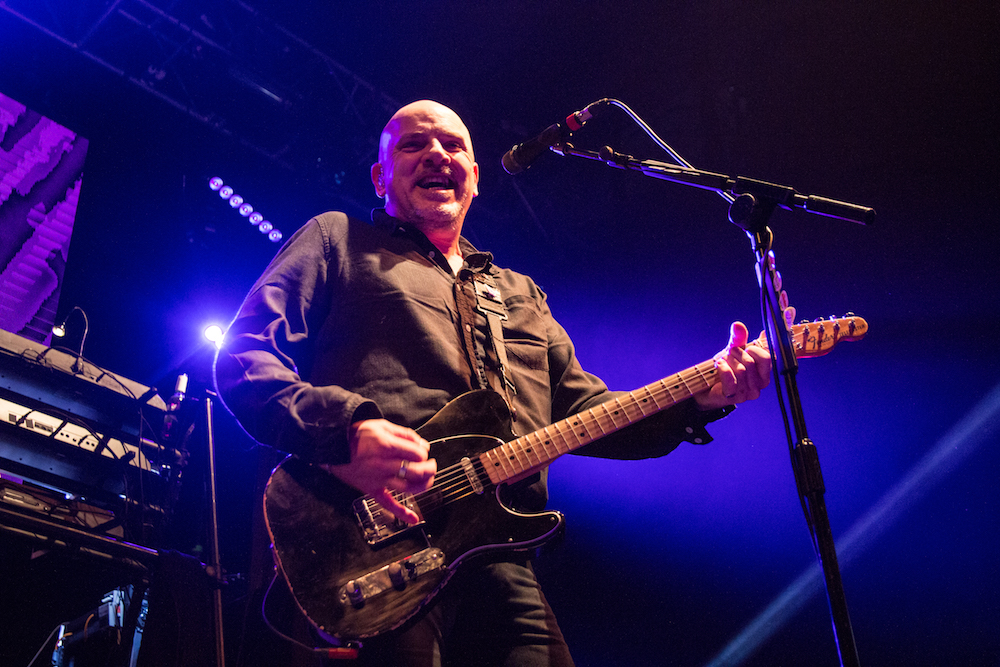 We have a look through the most popular reviews of 2018.

We thought we would look at what the stats for the website and see what reviews were most read, of course that does not always mean that they were our favourites (some were :). So without further ado…

The Finale of the evening was of course ‘Loch Lomond’ and its inevitable singalong, afterwards a happy audience picked their way home wards through the mud

NB we still do not have a clue why this article continues to be looked at so frequently !

Ironically it’s the first song’s lyrics that come to mind at the end of the special evening “I’m walking away with my head held high”, the band certainly deserve to be proud of the album and of the evening.

It’s a vile, dreich night outside but Skid Row brought more than a little warmth with them to the Highlands.

7th Dancing on Tables in March

The energy from the band is as high as can be and crowd reaction matches it, so much so that midway through their new single Body, provided something I had never seen in the Tooth and Claw before a mosh pit.

The irony of it all was that those who he was chastising jumped as high to ‘Lightning Bolt’ as those that listened throughout, with their phones out, recording every shaky second.

5th Park Circus in May

If they can roll out a performance like this on their very first headline show after six weeks, how good are they going to sound in six months?

“The crowd are happy to singalong throughout, and even handed the mic at one point. It all got a bit crazy towards the end”

Giving Killswitch Engage and Clutch a run for their money but with enough hooks and melody to placate those with more delicate tastes in music, they leave the stage with the crowd wanting more.

1st The Stranglers in March

A night which worked for the fans and those that just wanted to see The Stranglers put on a show with lights and visuals; a far cry from those early punk days but in keeping with the evolution of the band.