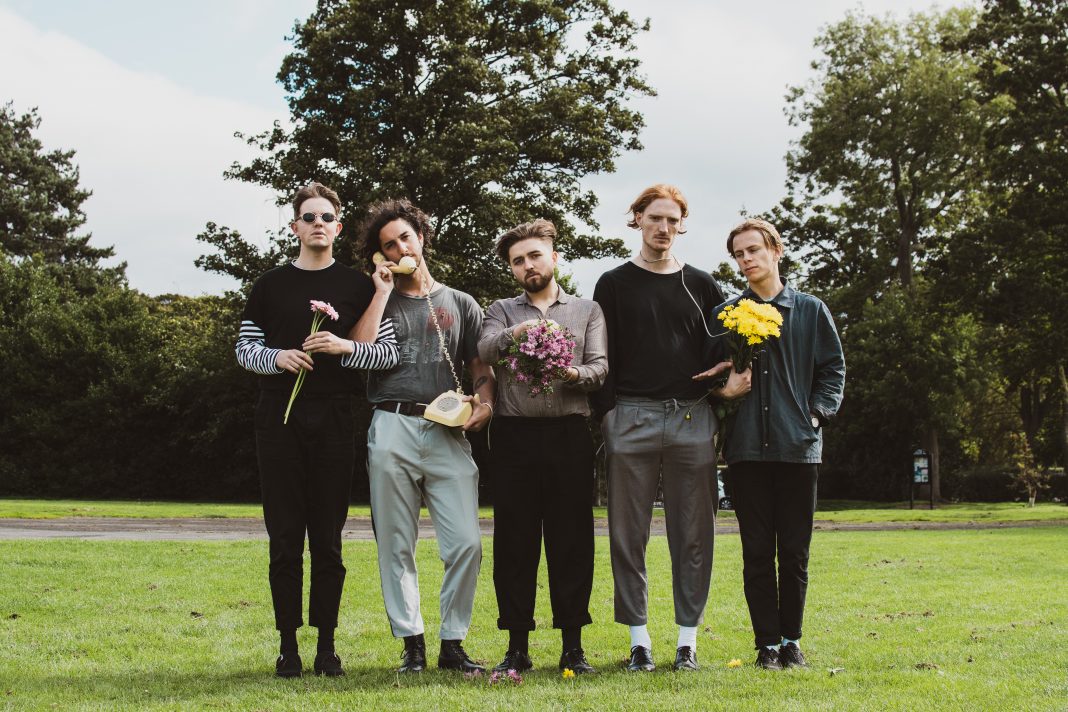 Acrylic to play the Tooth and Claw in March.

Glasgow’s ACRYLIC return to Inverness when the band come to the Tooth & Claw on Wednesday March 20th. The show is promoted by Escape From Reality Promotions in association with Netsounds.

The band have gone on from strength to strength since being described as, ‘one of the brightest young bands coming out of Scotland at the moment’ by our reviewer at their previous gig in the Tooth and Claw. They’ve received critical acclaim for 2018’s EP ‘All I Am’ from Tenement TV, The Herald and The Skinny and more recently, their new single ‘I’ve Got Too Many Friends’ has been widely played across BBC and Commercial Radio Stations.

Talking about the single, Andreas elaborates, “I’ve Got Too Many Friends is about feeling as though you’ve found yourself in an ideal situation, with all the pieces falling together, and knowing that you’re still going to mess it up. It’s about a rift developing in a relationship and explores the naive idea that sex will resolve your issues, even though it will, in fact, be a colourless and sad affair and will most likely send you straight to the abyss.”

Regulars on the Scottish live circuit, they have previously sold out Glasgow’s prestigious King Tuts and have supported The View, Demob Happy, Palace and The Ninth Wave.

Tickets are £5 and available via Eventbrite.