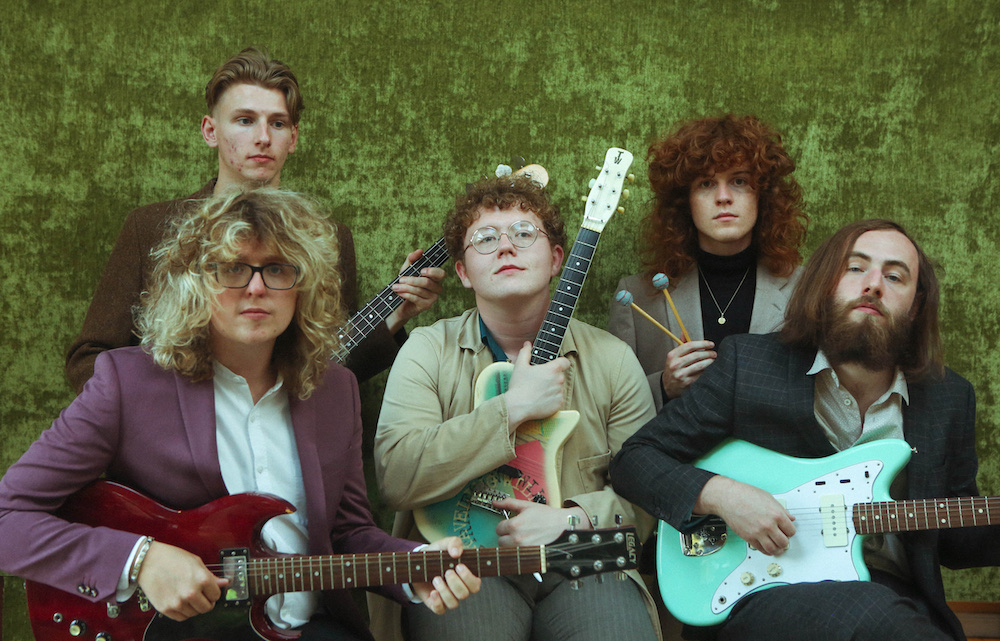 Fauves to play Inverness in March

Fusing elements of funk, disco and jazz and drawing their name from an early 20th Century French art movement, Fauves have gained a reputation as “a bouncing live act”.

Vic Galloway likened their sound to MGMT and Metronomy with the band themselves citing Bee Gees, Tame Impala and Steely Dan. They earned a coveted spot on TTV’s Ones to Watch in 2018, with the website stating;

“Ryan Caldwell’s Fauves have proven themselves to be among the nation’s in an almost unprecedented span of time. Built around expansive art-pop that never shies away from dalliances with the unorthodox”

Fauves with support to be announced play Tooth and Claw, Inverness on the 2nd of March, 2019.