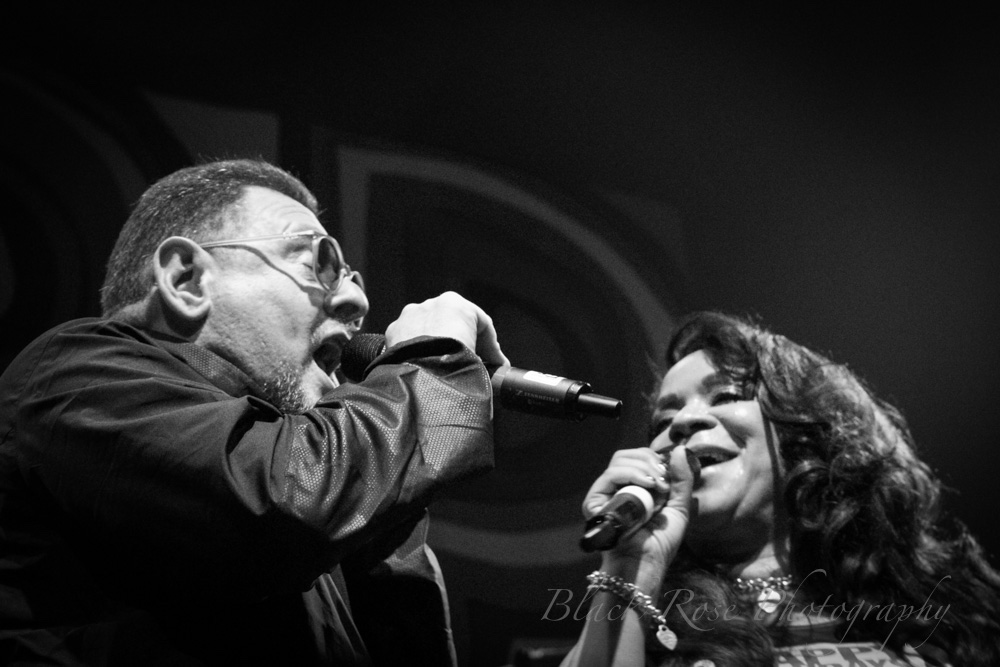 Legendary for their on and off stage antics, the rock and acid house-fused group the Happy Mondays will head to Inverness as a part of their ‘Thirtieth Anniversary Twenty-Four Hour Party People Greatest Hits Tour’ this December.

Fronted by Shaun Ryder and dancer Bez, the band were at the forefront of the Madchester Scene and spawned in the equally legendary Hacienda Club in Manchester. Reaching a creative peak in 1990 with ‘Pills ‘n’ Thrills ‘n’ Bellyaches’ the band confounded and delighted critics in equal measure with their fusion of house, rock, funk and soul.

When they played Inverness in 2017 our reviewer concluded;

“it’s ultimately a great way to see out December by a band who have partied, continue to party and will remain partying for the foreseeable future. It’s impossible not to walk away without a smile.”

Caroline Campbell, Venue Director, was pleased to announce the gig;

“We’re delighted that Happy Mondays will take to the Ironworks’ stage again this October.  Their gig here in 2017 to celebrate the 30th anniversary of their debut album ‘Squirrel and G-Man’ had a huge buzz and sold out so make sure you don’t delay in getting your tickets – it promises to be another great night from the band.”

Regular presents Happy Monday on their ‘Greatest Hits’ Tour as they play Ironworks Venue, Inverness on the 23rd of October, 2019.

Photos of the Happy Mondays can be seen below;