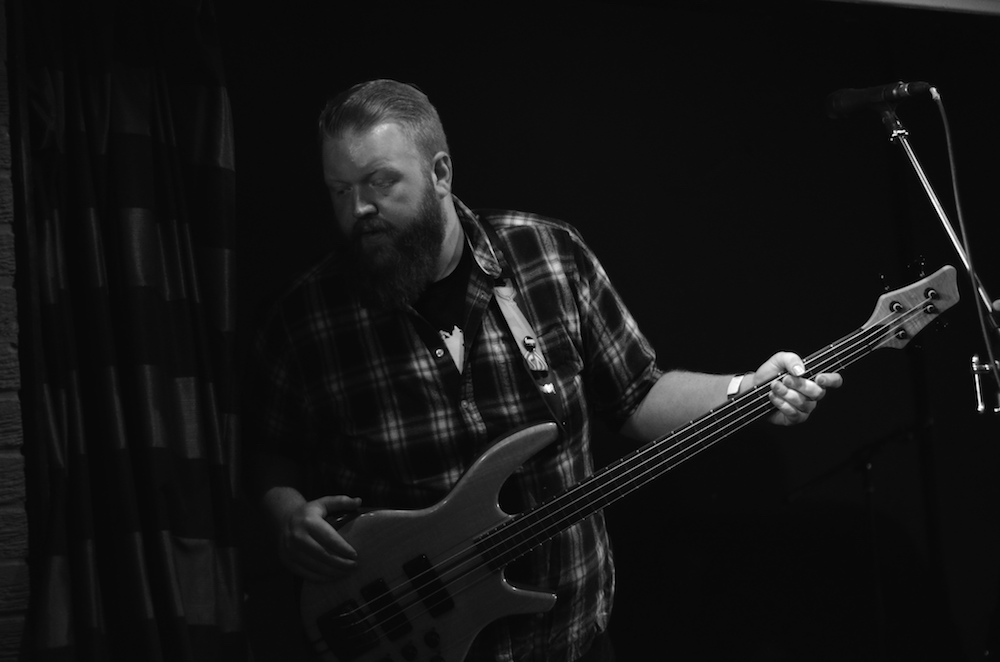 Ahead of their gig at The Ironworks in March, the band chats to IGigs.

Champions of “Heartfelt evocative indie rock” Gordon James and the Power hope to build on their impressive 2018. Ahead of their gig in Inverness we caught up with the guys;

You’re headlining The Ironworks in March, what are you looking forward to most?

The thing we’re looking forward to most is getting on stage playing our wee hearts out and showcasing some brand new songs.

You’re also playing with Forgetting the Future, Edgar Road and Moteh Parrott & friends, apart from the fact they are fantastic acts, why did you choose them to support you at the Ironworks?

Edgar Road have been fully supportive of us from the moment we started out. They have given us great opportunities to play great shows and we are delighted to be able to invite them to one of ours. We played with Forgetting The Future at the Ironworks before and they impressed us immensely. They are talented and hungry and work harder than any other band out there. Moteh Parrot and Friends are my idea of a good time, if I could been a band other than gordon James it would be Moteh Parrot & Friends, amazing music warm friendly people and musicianship that is inspiring to watch.

You’ve played down south in London a couple of times now, how different do the crowds compare down there to Scotland?

You said you were premiering some new music at your Ironworks gig and also introducing a new member of the band. How do you think the crowd will react to the new tunes and the change of personnel?

We are indeed playing some new material I would describe the new songs as difficult to get out of your head once heard. Now with the aid of the beautiful and talented Kenna Ross we can really channel that evocative emotive sound, especially live, particularly on some of the quieter songs. She has seamlessly integrated and giving our music everything that I felt was missing, we are incredibly lucky to have her, she’s a total pro. They will love it.

You also had your last EP produced in London with Justin Hill, what made you do the 12 hour car trips instead of somewhere more local?

We have been fans of Justin’s work for a long time and they opportunity to go work with him could not be passed up. Also it feels a bit more like a holiday if you have spend an entire day travelling to and from.

A few radio stations have played your music including the likes of Jim Gellatly, with regards to getting your music out there, what are your ultimate goals?

We would love to make this a full time thing and make music day and night, meet new people, travel and just live the best life spreading good thoughts and good messages. We want to play everywhere America, South America, Europe, Australia, everywhere, I’d pay for it myself but I’m skint so need to play a few shows to buy some plane tickets.

What do you enjoy most about performing live? And where was the best gig you played?

All of our songs and everything we do has a positive message and the best thing is having people enjoy and sing along with us. It’s difficult to say which show has been the best, but in terms of great fun it was headlining the Free Range Folk stage our first time at Belladrum, that was surreal.

Given the progress that you have made over such a short period of time, what advice would you give to new, up and coming bands?

Don’t be afraid to do what you do, don’t let trend or style dictate your direction. Be humble and approach your music professionally with love and good vibes, practise ’til you can play your songs in your sleep and most of all have fun!

Gordon James & The Power, with support from Edgar Road, Forgetting The Future and Moteh Parrott as they play Ironworks Venue, Inverness on 8th of March, 2019