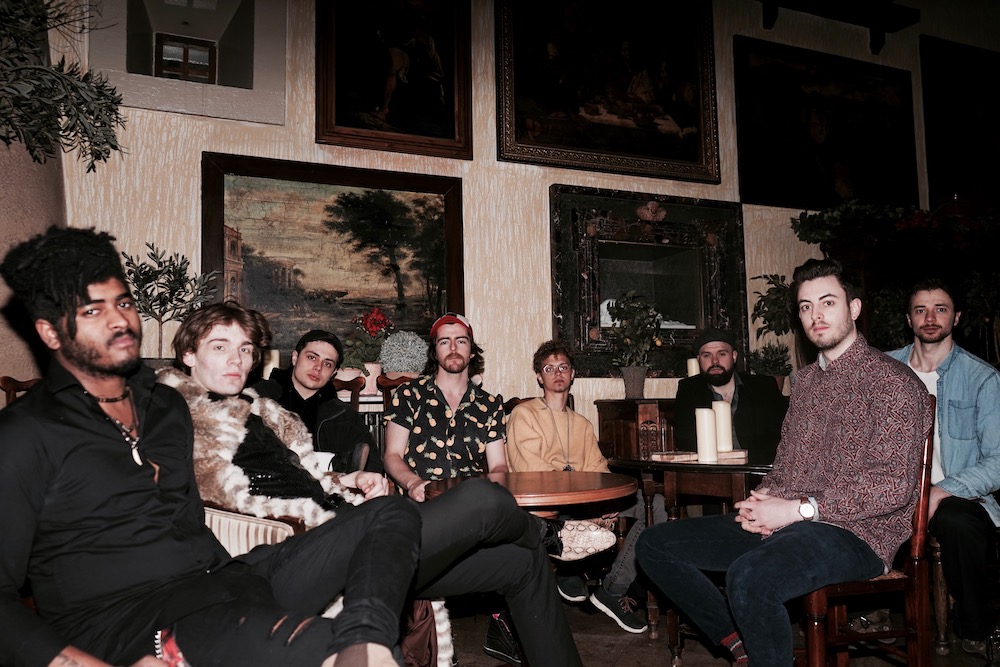 Tom McGuire & The Brassholes to play Ironworks, May 2019.

Riding high on their viral hit ‘Ric Flair’, this Glasgow 8 piece ‘eclectic, modern – soul- funk’ led by Tom McGuire are returning to Inverness as part of their 2019 tour to promote their debut self-titled album..

Described as “one of Scotland’s most vibrant live acts” they are definitely one to catch, indeed at the Tooth and Claw gig in November our reviewer raved;

“Overall the group really mixes in influences with country and metal and the brass and keyboard from seventies daytime show intro themes plus vocals very reminiscent of the soul greats such as James Brown and Stevie Wonder. The raw mix of genres makes these guys well worth checking out.”